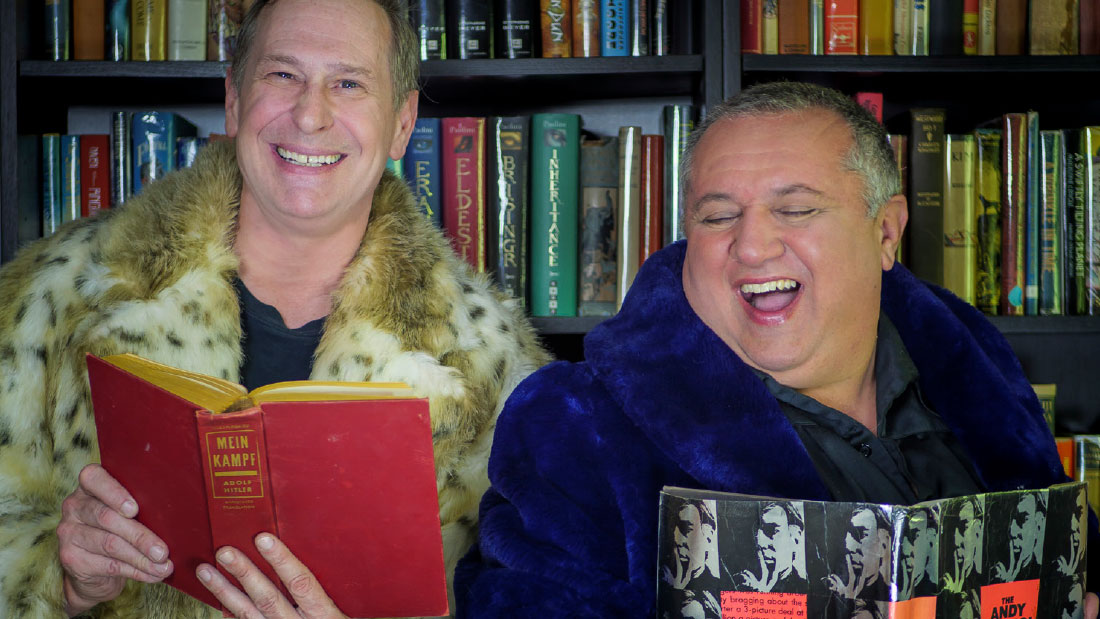 Around the same time the Kids in the Hall were becoming the hottest thing in the comedy world, there was another pop-cultural juggernaut rising right alongside them in Toronto. The fact that the Kids ended up a little bit more famous than Mouth Congress – a wild “gay punk” band fronted by Scott Thompson and Kids pal and writer Paul Bellini – was a historical oversight the duo strived hard to correct decades later with a reunion concert like none Queen Street West had ever seen. The KCFF is thrilled to present the world premiere of Bellini and Thompson’s documentary on Mouth Congress’ rise from total obscurity to a spot slightly higher on the fame spectrum.