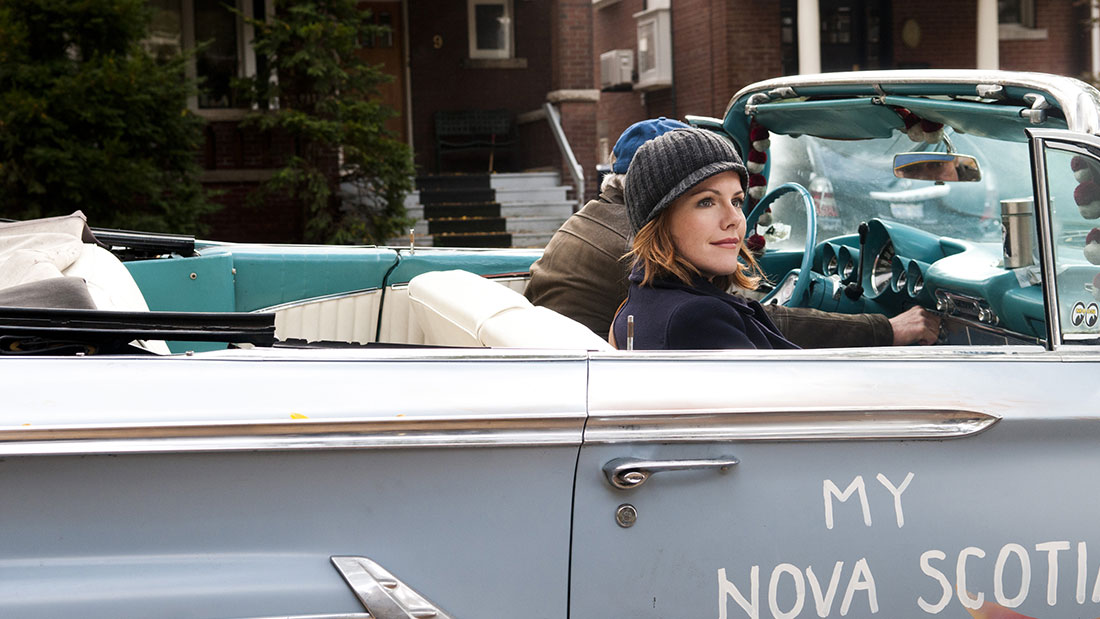 DOWN THE ROAD AGAIN

Featuring: DOWN THE ROAD AGAIN

The Kingston Canadian Film Festival presents DOWN THE ROAD AGAIN

*the sequel to the Canadian classic

In Goin’ Down the Road, more than 40 years before, Pete and Joey were fleeing Toronto for the west coast and their last chance.  Forty years later, Pete’s retiring from his job as a Vancouver letter carrier, with one final delivery—taking Joey’s ashes back to their Cape Breton home—in the unexpected company of the daughter Joey abandoned when he had to leave his pregnant wife Betty behind four decades before.  The recklessness of youth is replaced in Down the Road Again by elegiac composure and curiosity, and Shebib uses the intricacies of plot to map out the characters’ search for who they are, to themselves and to one another, before it’s too late.  Writer-director Don Shebib will attend this screening for an extended conversation. You don’t have to have seen Goin’ Down the Road to see Down the Road Again (but there’s no reason you shouldn’t).

DOWN THE ROAD AGAIN