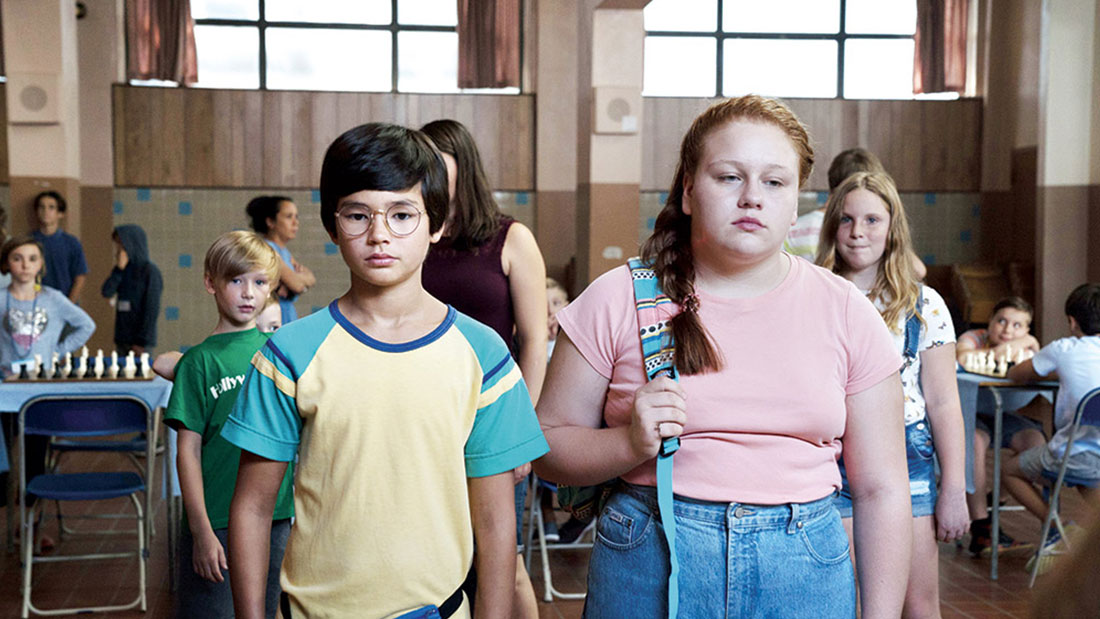 Until now, Anne Émond’s reputation as one of Quebec’s most thoughtful and talented young directors has been staked on exquisitely wrought dramas like such past KCFF selections as

LES ÊTRES CHERS. But the filmmaker’s latest shows what she can do in a lighter register, too. Drawing from her own adolescence, Émond mixes dramatic and comedic elements to craft this wholly engaging story of an overweight teenager whose efforts to defy her bullies and improve her social standing may imperil the relationships that mean the most to her. Along with Émond’s perceptive writing and astute direction, Alexane Jamieson’s terrific performance elevates JEUNE JULIETTE far above the typical teen movie.