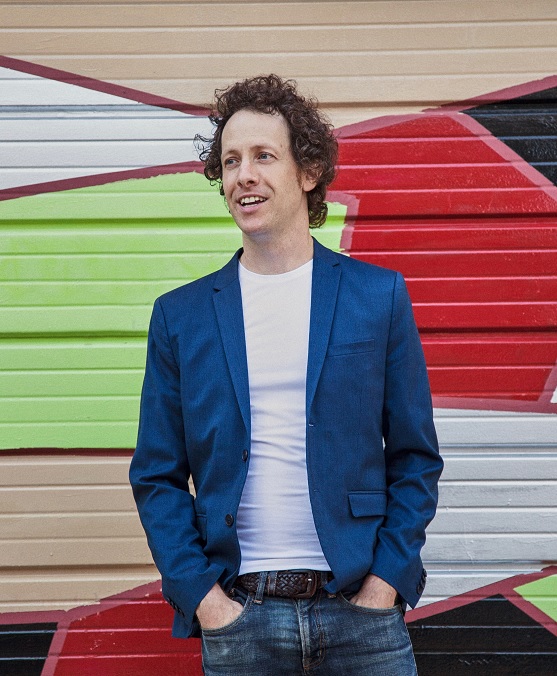 Mike Evin makes soulful piano pop music and sings about the search for love and community. The Canadian tunesmith released his sixth full-length album, Evin On Earth, in October 2019. He’s been steadily building a loyal following across North America and beyond, his fans including Barenaked Ladies and Ron Sexsmith. CBC Music called Evin the “next big thing” and “Have I Ever Loved?” was among the Top 20 most played songs of 2015 on Sirius XM’s CBC Sonica. "Al Green" reached #1 on Sirius XM's The Verge. In 2017, Barenaked Ladies brought him out to support their US theatre tour, and he’s also shared stages with Sexsmith, Dan Mangan and Sarah Harmer. He’s performed at Canadian festivals such as Blue Skies, Ottawa Folk Festival, Summerfolk and Northern Lights Boreal, and he’s just wrapped up a Fall 2019 UK tour. Fans love the spontaneity and energy of his live shows. He’ll be joined by London native Ian MacKay on drums and harmonies.