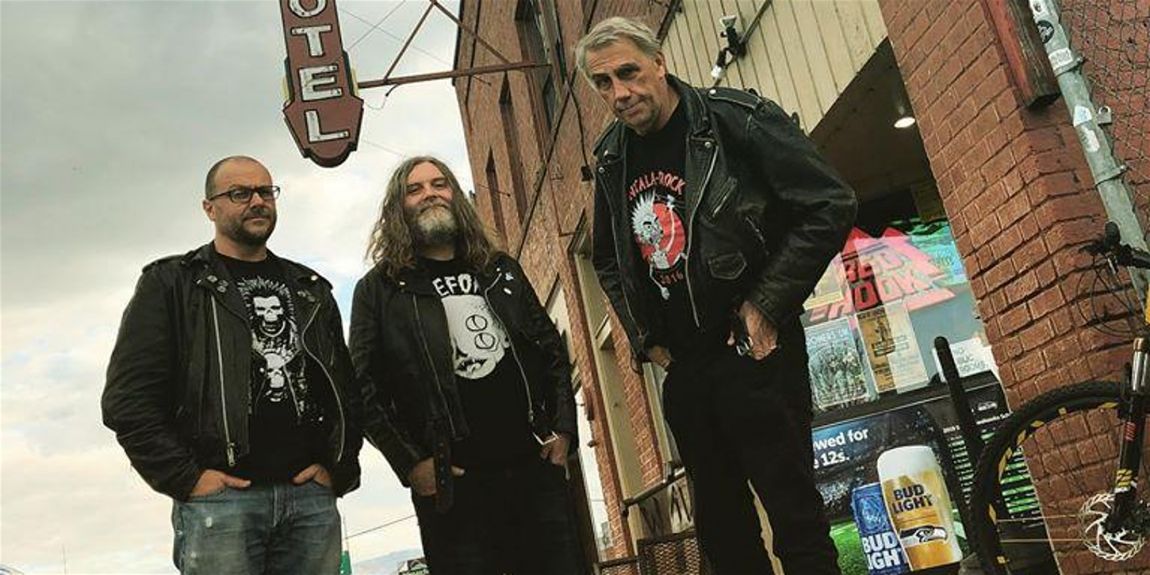 Canada’s legendary Punk Kings,who helped spread punk rock counterculture around the world, approach a momentous milestone. For nearly 25 years D.O.A. has been happily slashing away at all manner of philosophical enemies. They’ve traveled the globe almost continuously since they formed in 1978; they released their first snarling piece of vinyl, the "Disco Sucks" EP in June of that year. That slab of plastic opened the door to international prominence, riots, rip-off record companies and three generations of fans.