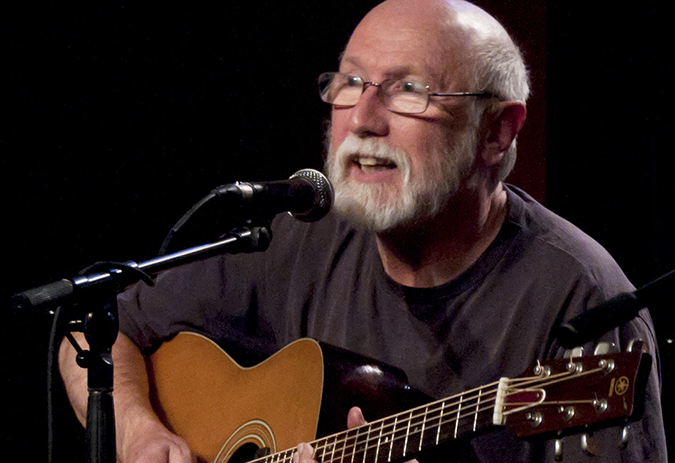 ALAN REID was born in Glasgow and became a vital member of celebrated Scottish folk group Battlefield Band from 1969 till 2010. He helped cement the band’s international reputation with his story- style songwriting and sensitive renditions of traditional song. From achingly beautiful ballads (like The Riccarton Tollman’s Daughter and The Pleasure will be Mine) to an entire musical cycle centered on the life and times of Scots native John Paul Jones, Alan has long fostered a reputation for songs in English and Scots that are strong in melody and historical content.

In 2009 he was nominated in the Scots Traditions Awards in the ‘Composer of the Year’ category. He also contributed in Linn Records’ mammoth 12 CD recording of the entire Robert Burns song catalogue. More recently his writing was featured in the National Theatre of Scotland’s 2014 production of the musical ‘The Glasgow Girls’ while his singing and speaking talents were utilized in The Life and Times of Scrooge, the solo album of Finnish rock star Tuomas Holopainen of the metal band Nightwish.