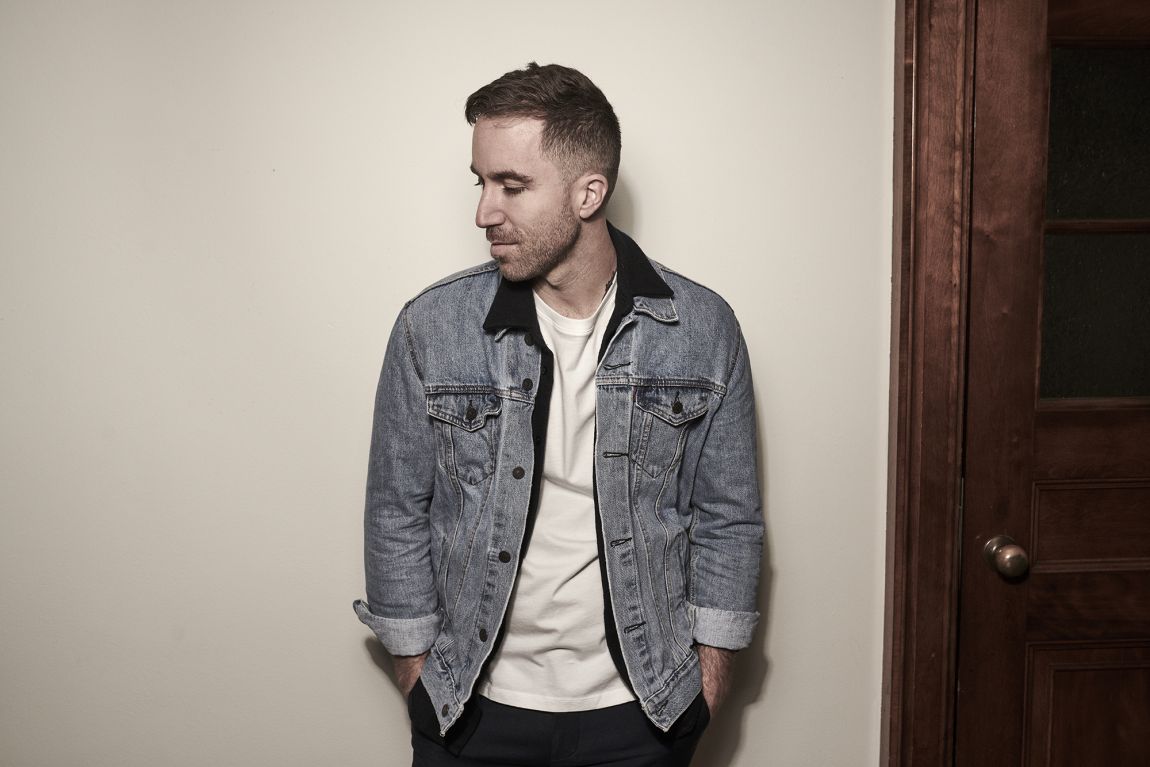 In December 2010, Curt organized his first Centre Wellington concert event. It was in the newly renovated Victoria Park Fieldhouse, home of Highland Rugby. The headliner that evening was Peter Katz. The night was a major success. Since this time, Peter's music career has flourished. He’s become a JUNO Award, Canadian Screen Award and 2-time Canadian Folk Music Award-nominee and spent the last 10+ years touring internationally. He has sold out premiere venues around the world and his latest release ‘We Are The Reckoning’ was hailed by CBC Radio host Tom Power as: “one of the most heartfelt, beautiful and vulnerable records of the year… an astonishing record”.  He's shared the stage and studio with the likes of Academy Award Winner Glen Hansard (Once, The Frames) and legendary icon Garth Hudson (The Band) and CBC even used one of his songs for the 2016 Rio Olympics coverage. His most recent Toronto performance was at the legendary Roy Thompson Hall accompanied by the Toronto Symphony Orchestra.

All to say, we are incredibly fortunate to have Peter return for an intimate show at the Fieldhouse. It will be his only area show.