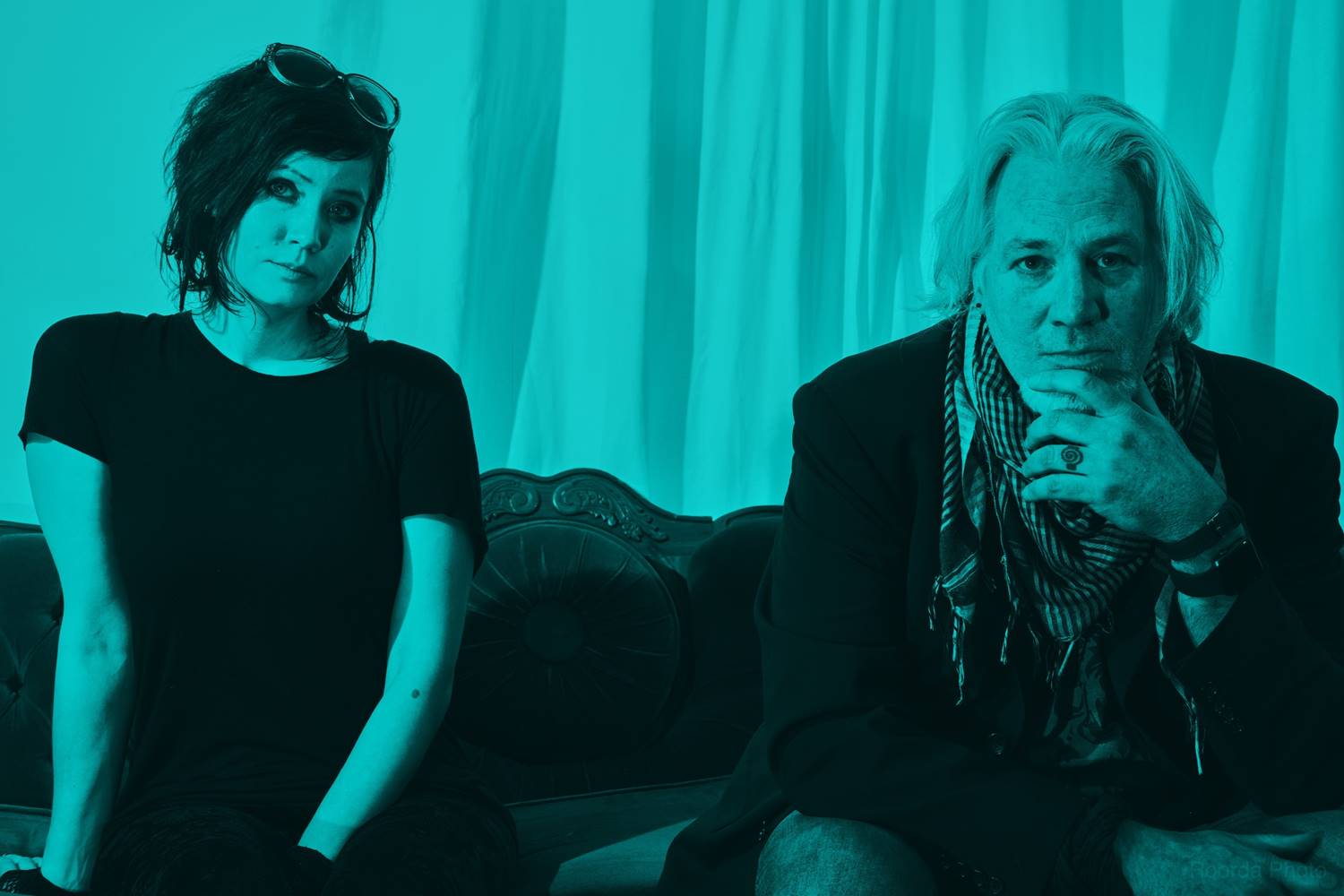 We're thrilled to be hosting Jon Brooks in our living room once again, and this time he brings with him talented bassist and singer Vivienne Wilder! Don't hesitate - this show will sell out fast!

Jon’s music is polyphonic in sound, word, and influence. His performances are emotionally intense raids on the inexplicable human heart. Brooks’ 7 albums are thematic observations on paradox, love, fear, war, PTSD, technology, grief, animal justice, murder, ecology, esoterica, and the stars - his essential message: we are loved. He is only the 4th Canadian since 1975 to win the prestigious New Folk Award at The Kerrville Folk Festival.

Vivienne Wilder is a Canadian singer, writer/poet, multi-instrumentalist, and visual artist. Her music can be heard on CBC’s rotation, TV shows, Netflix & films. She holds a Bachelor of Music Performance degree with Honours from the University of Toronto. She accompanies Jon on upright bass & vocals.