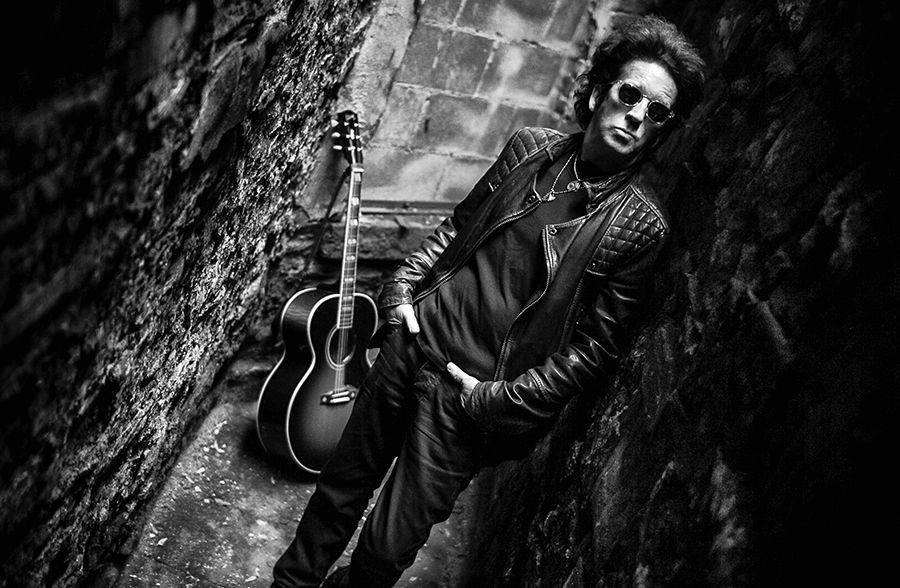 Buffalo, New York native and long time West Village resident, Willie Nile has been one of the best kept secrets in Rock N’ Roll since the release of his self-titled album in 1980. Upon hearing the record, Pete Townsend was so impressed that he enlisted Willie to open for The Who on the second leg of their North American Tour in the summer of 1980. This release also prompted New York Times music critic Robert Palmer to call Willie "one of the most gifted singer-songwriters to emerge from the New York scene in years."