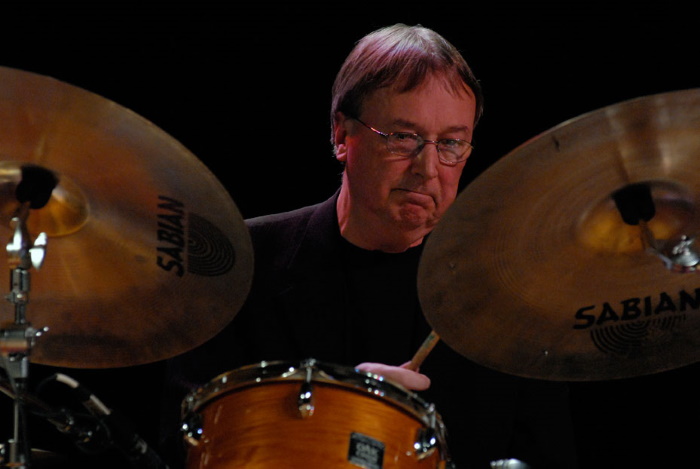 BARRY ELMES has occupied a position of prominence on the Canadian jazz scene since the 1980s and has become internationally-respected over the years since.

In 1991 he formed the Barry Elmes Quintet, featuring a “who’s who” of the best in Canadian jazz. A success from the beginning, this group has released six notable recordings, the first of which, the critically acclaimed “Climbing”, featured Barry’s own compositions and received a Juno nomination for Best Jazz Recording. His CD “The Five Minute Warning” received an Indie Award nomination for Best Jazz Recording 2001.
The Barry Elmes Quintet won Acoustic Jazz Group of the Year at the 2002 National Jazz Awards.

This is an evening of Jazz you do not want to miss.
For more information please visit www.ksmf.ca