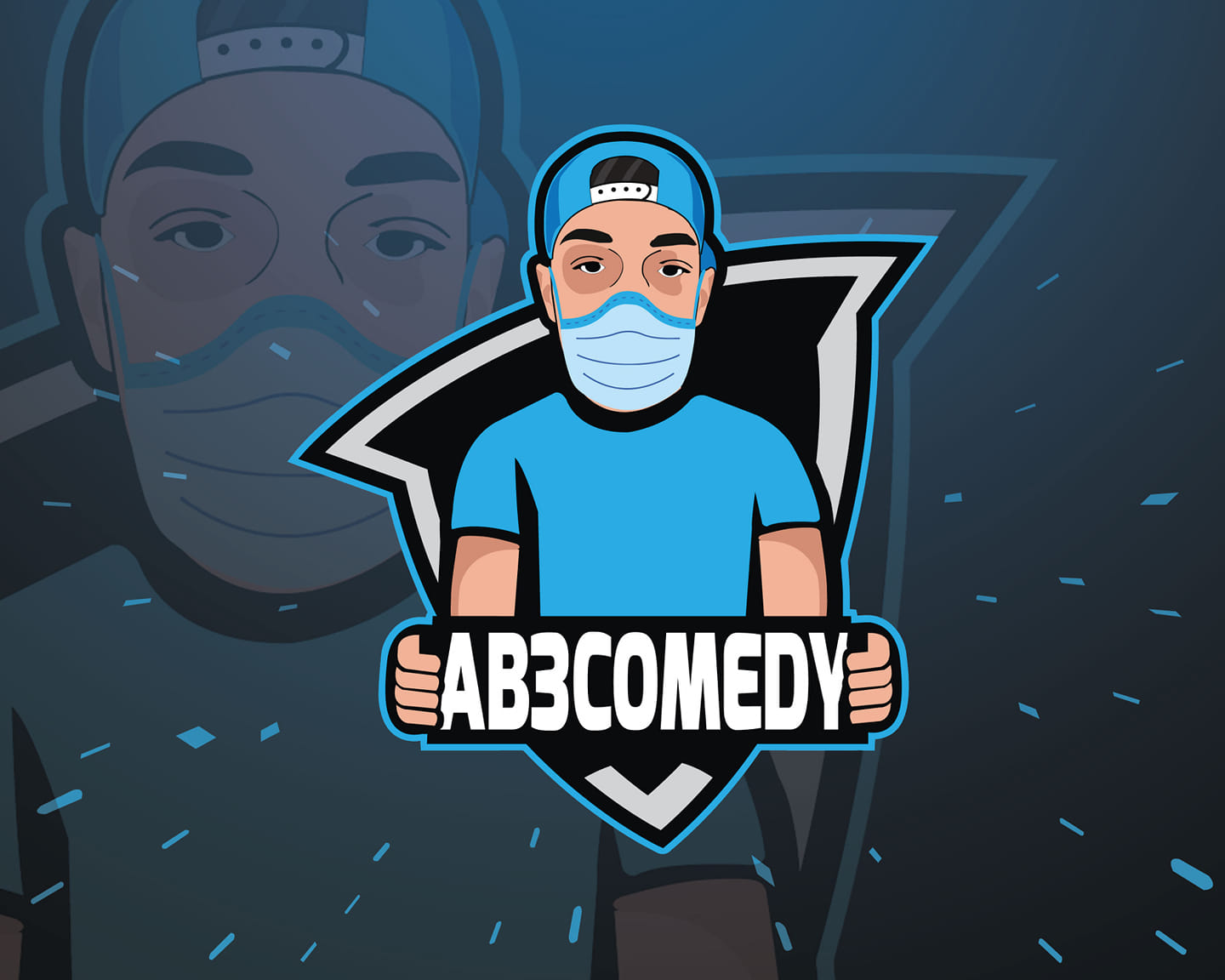 AB3Comedy and Musiikki Cafe Presents:
Al Babcock live at Musiikki
Kingston Comedian Al Babcock returns home to perform at Musiikki for the first time in over 2 years. Al will be doing a full hour of Comedy joined by Comedians Brandon Henderson, Luke Bawn, Jeff Nixon, Erick Turnbull and a Special Guest MC.
No Cover/Tips Appreciated
8PM-11PM
This show will be following Social Distancing rules. To make sure your group gets a spot, make sure to show up early. There is still enough seating to accommodate multiple groups.

About Al Babcock
Al Babcock is a Comedian out of Kingston Ontario. Al started at Absolute Comedy in March of 2016 and has not looked back, since sharing the stage with Trailer Park Boys, Kenny vs. Spenny, Super Troopers, Ed The Sock and even musical acts Tech N9ne and Insane Clown Posse. Al's Comedy and unique delivery finds a way to make light of even the darkest subjects hidden in well written, well timed jokes.
Al has hosted multiple Comedy events all across Ontario including Tinder Tales and his own Mental Health Awareness Show "It's All In Your Head?" He has been a driving force in bringing an amateur comedy community to Kingston sellingout multiple venues, donating to charitable causes and accumulating over 15000 fans on Facebook organically.
Al has currently started a new Podcast "Professional Amateur" Available on Spotify and Facebook Live featuring interviews with the best Comedians and Musicians in Canada. Season 2 starts this August. You can also check out Al's signature Black and White style artwork at his shows.