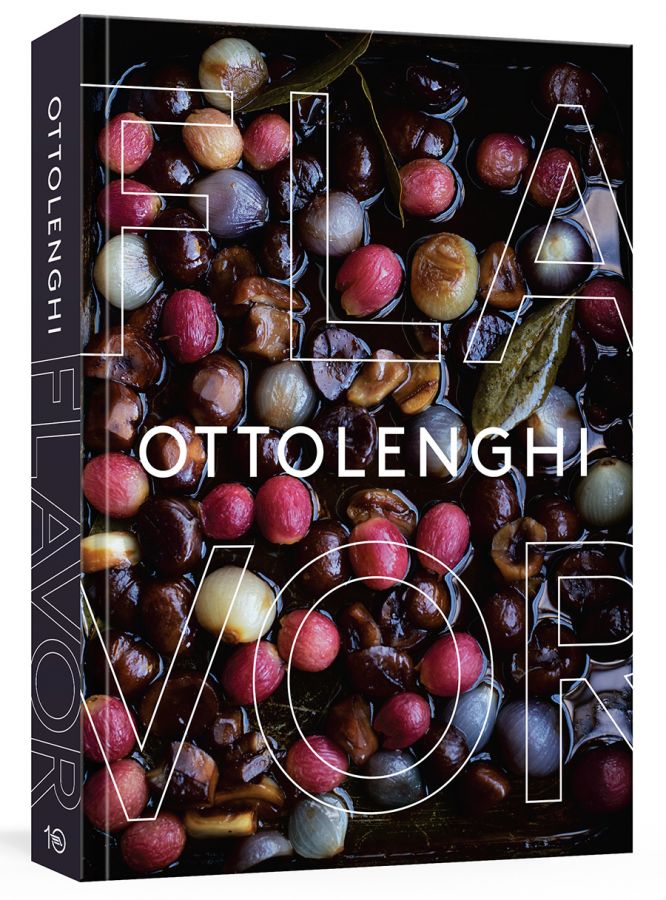 The New York Times-bestselling author of Plenty breaks down the three factors that create flavor to deliver more than 100 super-delicious recipes for innovative ways to cook vegetables.

Yotam Ottolenghi--the beloved chef who captured the hearts of home cooks looking for inspiration and great-tasting, plant-based food for weeknight cooking--is back with another collection of instant-hit recipes, with 60 percent of them ideal for the rapidly growing vegan market. Ottolenghi''s landmark book Plenty ushered in a new era of vegetable cooking and, with Plenty More, he focused on vegetable-cooking techniques. Now, in Ottolenghi Flavor, he details what makes vegetables distinct and how to maximize their flavors by following the "three P''s":

•  Process: Key reactions that happen when vegetables or supporting ingredients are cooked.
•  Pairing: What you match a vegetable with to accentuate its defining qualities.
•  Produce: Understanding the sheer depth of flavor that certain vegetables naturally possess.

With surefire hits such as Celeriac and Goat''s Cheese Tacos with Date Barbecue Sauce, Mushroom Lasagne, and Vegetable Schnitzel, plus mouthwatering photographs of nearly every one of the more than 100 recipes, Ottolenghi Flavor is the exciting, next-level approach to vegetable cooking that Ottolenghi fans and vegetable lovers everywhere have been craving.

Yotam Ottolenghi is the author of the New York Times best-selling cookbooks Plenty, Ottolenghi, Plenty More, NOPI, Sweet, and Jerusalem, which was awarded Cookbook of the Year by the International Association of Culinary Professionals and named Best International Cookbook by the James Beard Foundation. He contributes to the New York Times Cooking section and has a weekly column in The Guardian. He lives in London, where he co-owns an eponymous group of restaurants and the fine-dining restaurants Nopi and Rovi.

Ixta Belfrage spent her youth dipping her fingers into mixing bowls in places as far-flung as Italy, Mexico, and Brazil. She formally began her culinary career at Ottolenghi's Nopi restaurant before moving to the Ottolenghi Test Kitchen, where she has worked for four years, and contributing to Yotam's columns. She lives in London, where she makes regular guest chef appearances at some of the city's top restaurants.

Chris Nuttall-Smith is a well-known restaurant critic and food writer. He’s worked as food editor, chief critic and dining columnist at Toronto Life, restaurant critic for enRoute (he wrote the magazine’s celebrated Canada’s Best New Restaurants list), and more recently, national food reporter and Toronto restaurants columnist for the Globe and Mail. His critical and feature writing has appeared in the Wall Street Journal, Esquire, New York magazine, Toro, and Lucky Peach, among other publications. He is a resident judge on Top Chef Canada and the floor reporter for Iron Chef Canada. Chris is a graduate of Columbia University’s Graduate School of Journalism. He lives in Toronto.