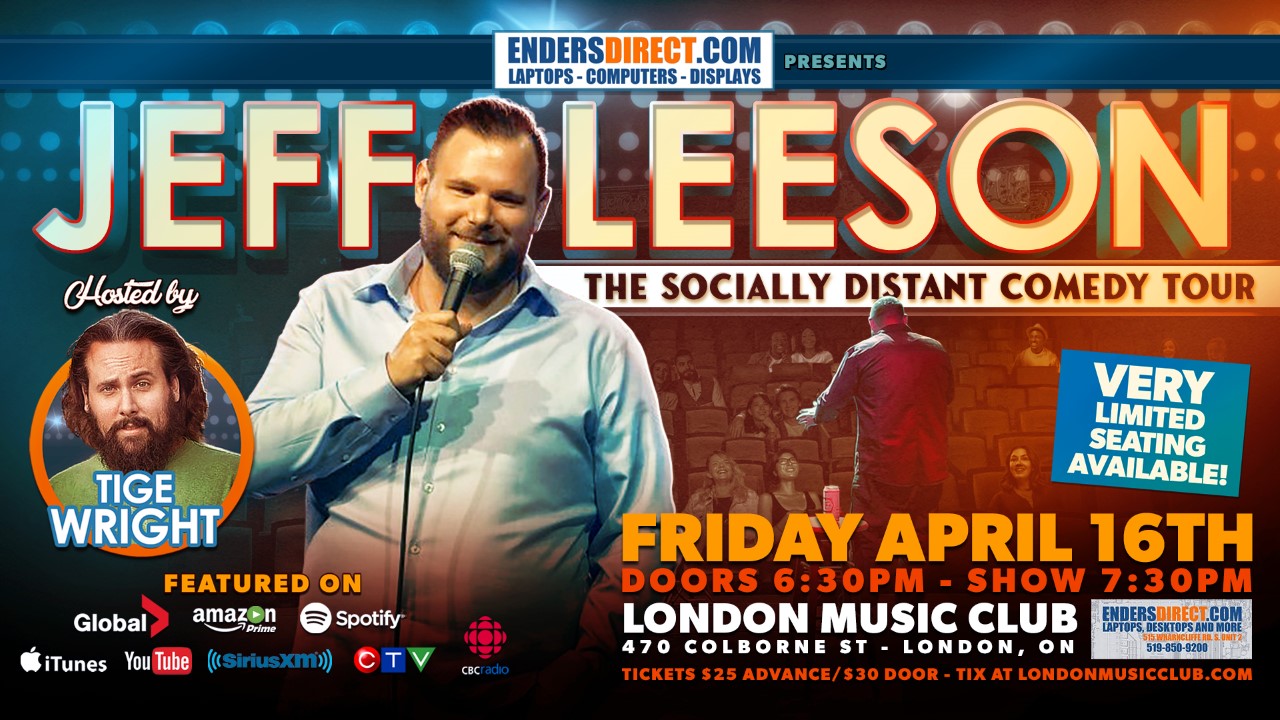 One of the most unique stand up comedians in the world... Jeff Leeson has been described as "The King of Crowd Work" and a "one of a kind performer" by his fellow comics. His off the cuff, improvisational, electrifying style leaves crowds not only wanting more, but stunned at what they just witnessed.

A master story teller with a very unique comedic voice, Tige (Wright) combines his real life experiences with his untraditional view of the world and the people who live in it.