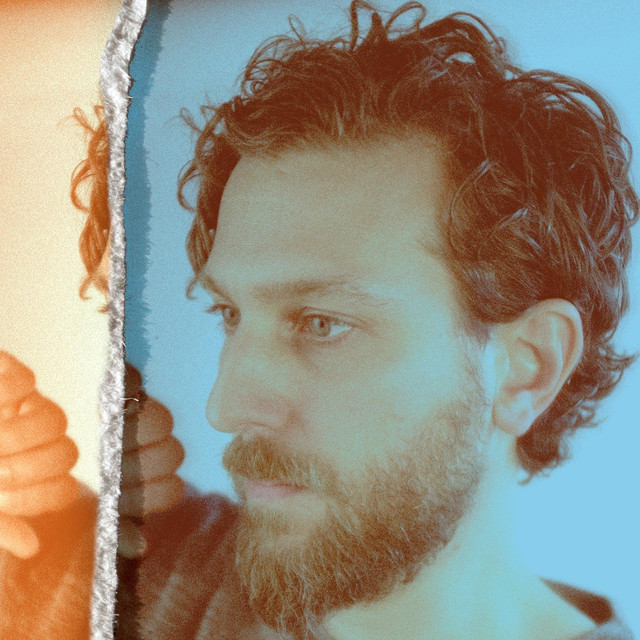 The CBC has called them “a national treasure” while their music has taken them around the world, sharing a sound that is at once familiar and distinct, using the tools of folk music as the starting point to delve deeper.

It’s this contrast and evolution that brings them to their latest release, The Waves, The Wake – a metaphor for the future ahead, and the past trailing behind. Abandoning the acoustic guitar, this new collection of songs sees the group branching out to include new sounds such as harp, lute, pipe organ, woodwinds, congas and marimbas, alongside the more familiar flecks and chimes of the banjo, piano, and 12-string electric guitar. The stunning acoustics of the historic, 145 year old Bishop Cronyn Memorial Church in London, Ontario lend the atmospheric touch to the album, under the guidance of co-producer Chris Stringer (Union Sound). This record is about the songs, first and foremost, and was made with many of Toronto’s most talented players, including arrangements by Drew Jurecka and electric guitar appearances both atmospheric and spirited by Kevin Kane (Grapes Of Wrath). Long time collaborators Erik Arnesen (banjo, guitar), Bret Higgins (bass), and Josh Van Tassel (percussion) also contribute their considerable musicianship.