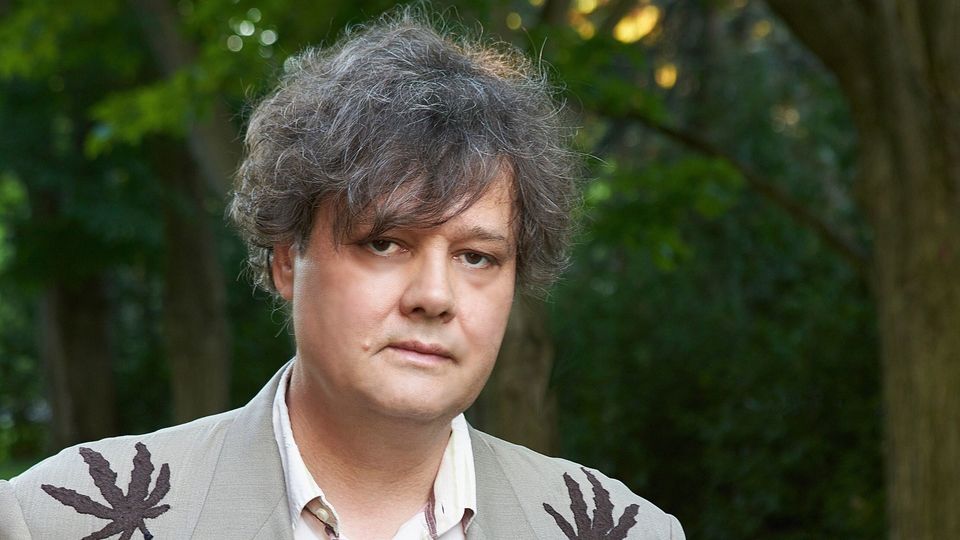 Sexsmith was seventeen when he started playing at a bar, the Lion's Tavern, in his hometown. He gained a reputation as "The One-Man Jukebox" for his aptitude in playing requests. However, he gradually began to include original songs and more obscure music, which his audience did not favour.[1]He decided to start writing songs after the birth of his first child[4] in 1985. That same year, still living in St. Catharines, he collaborated on recording and releasing a cassette, Out of the Duff, with a singer-songwriter friend named Claudio. Side one of the cassette contained five songs written and performed by Sexsmith; side two featured Claudio.[citation needed]

A year later, Sexsmith and his family moved to Toronto, living in an apartment in The Beaches neighbourhood. Sexsmith recorded and released the full-length cassette There's a Way, which was produced by Kurt Swinghammer.[5][1] Meanwhile, he worked as a courier and befriended Bob Wiseman, whom he met at an open stage. They became friends, and Wiseman agreed to produce and arrange Sexsmith's next release in between his tours with the band Blue Rodeo. Because of Wiseman's busy schedule, work on the album stretched out over several years.

After the album Grand Opera Lane was rejected by several Canadian labels, the pair released it independently in 1991. Grand Opera Lane was credited to "Ron Sexsmith and the Uncool"; the backing band including Don Kerr and Steve Charles, and also featured Sarah McElcheran (horn arrangements) and Kim Ratcliffe on electric guitar. Attention garnered by the song "Speaking with the Angel", Sexsmith earned a contract that led to his self-titled album in 1995. The record was praised by Elvis Costello, for whom Sexsmith later opened.[6]

Sexsmith in November 2010
Between 1997 and 2001, Sexsmith released three more albums, and then Cobblestone Runway in 2002.[5] Retriever, his next album, is a more pop-oriented album and is dedicated to Elliott Smith and Johnny Cash. Sexsmith performed in the Toronto area in support of these albums.[7]

On 1 May 2001, Sexsmith performed "Just My Heart Talkin'" on the BBC's Later... with Jools Holland musical showcase, alongside R.E.M., Orbital, India.Arie, and Clearlake. Holland backed him on piano. It was his second appearance on the show. He began to have some radio success, particularly on Canadian adult-oriented radio.[citation needed]

In 2002, Sexsmith recorded a cover version of "This Is Where I Belong", the title track for a tribute album called This Is Where I Belong – The Songs of Ray Davies and the Kinks, which included contributions from Damon Albarn, Bebel Gilberto, and Queens of the Stone Age, among others. In 2006, he performed at the Halifax Pop Explosion.[8] In 2004, he performed at the RuhrTriennale in the concert series Century of Song hosted by Bill Frisell.

On 16 June 2011, Sexsmith and his band performed The Kinks' song "Misfits" with Ray Davies at the Meltdown Festival in London, England. The same year, he won a songwriter of the year Juno Award for "Whatever It Takes"[9] and a Canadian Indy Award.[10] The album Long Player Late Bloomer was shortlisted for the Polaris Music Prize. Sexsmith's 14th full-length album, Carousel One, was released in March 2015.

In 2017, Sexsmith published his debut novel, Deer Life, through Dundurn Press. It was well received and Publishers Weekly wrote that the "novel has much the same effect as his music, conveying uncertainty with fearlessness and heart."[11]