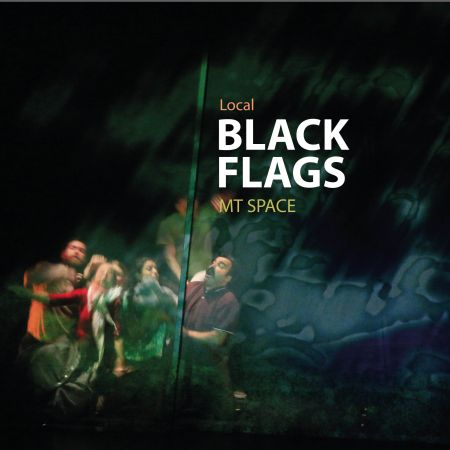 NOTE: This is a live broadcast of the show that will be broadcast to your computer.

After having been on a creative hiatus for the past two years, MT Space will begin work on our new creation this summer. This new piece will act as the third installation of an informal trilogy including previous productions, The Last 15 Seconds and AMAL - both of which are still touring internationally.

As an attempt to recognize how much has changed since creating these pieces that delve into the issues of terrorism, extremism, and occupation, this new work was going to explore the rise of ISIS and the roles that Canada and the United States play in perpetuating extremism.

Now, two years later, we see a resurgence of a different kind of extremism closer to home. Theatre as a livelihood has taken on a whole new meaning for many artists within our own communities. Our stories are a form of resistance.

This new piece will discuss the topics of extremism and the media – topics that feel especially relevant as we navigate the resurgence of neo-Nazi groups in a region that was once known as the white supremacy capital of Canada.