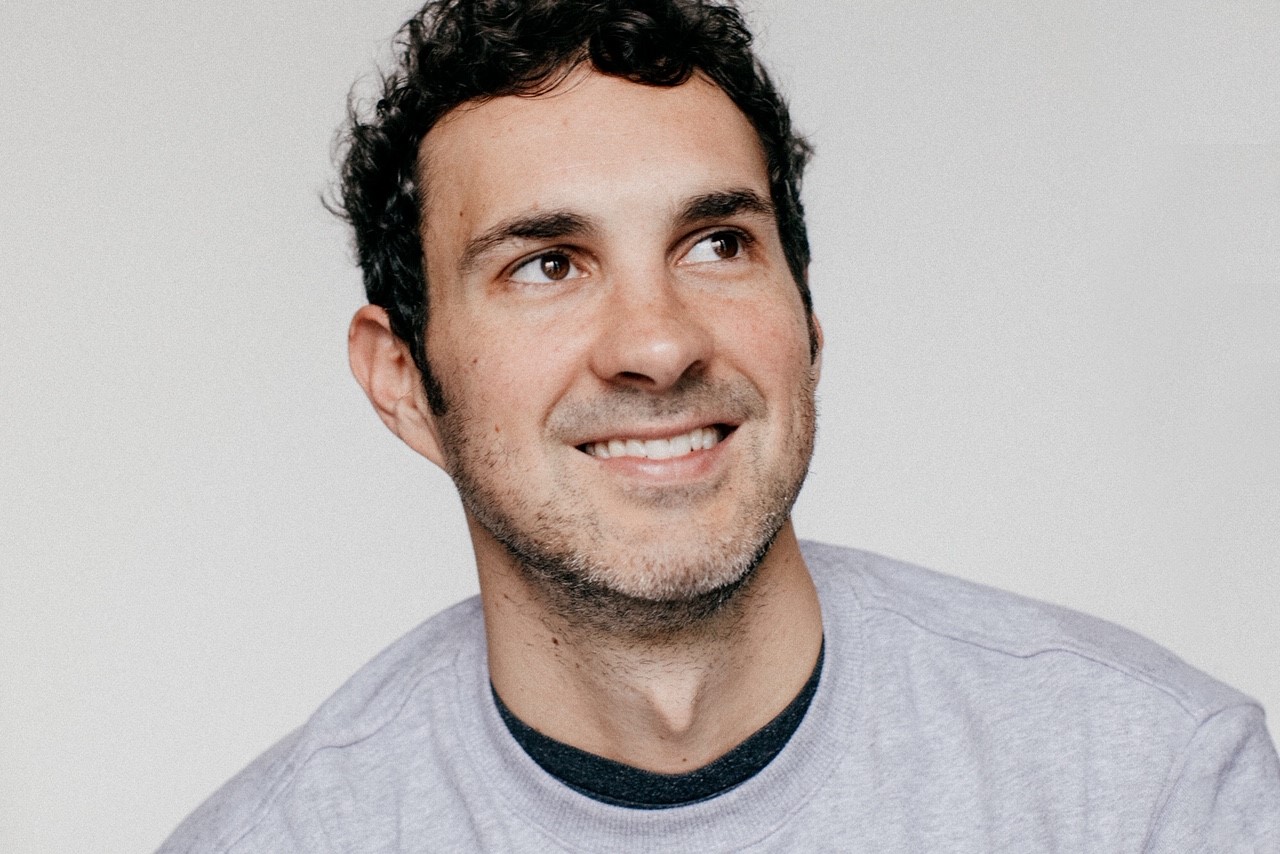 Through his relentlessly punchy writing and expert delivery, Mark Normand is quickly becoming
one of the most talked about comedians on the scene. He most recently self-released a one-
hour special “Out To Lunch” on YouTube, which has quickly amassed over 2.4 million views. An
extremely prolific stand-up, he previously had a one-hour and a half hour Comedy Central
special and has made an unparalleled seven appearances on “Conan,” three appearances on
“The Tonight Show with Jimmy Fallon,” and one appearance on both “The Late Show with
Stephen Colbert” and “The Late Late Show with James Corden.” Mark can also be heard on his
multiple appearances on “The Joe Rogan Experience,” dubbed by Jerry Seinfeld as the “best
young up and coming comic,” or on his own podcast “Tuesdays with Stories.”

Born and raised in New Orleans, surprisingly to two normal parents, he spent most of his
childhood making short films and wetting the bed.