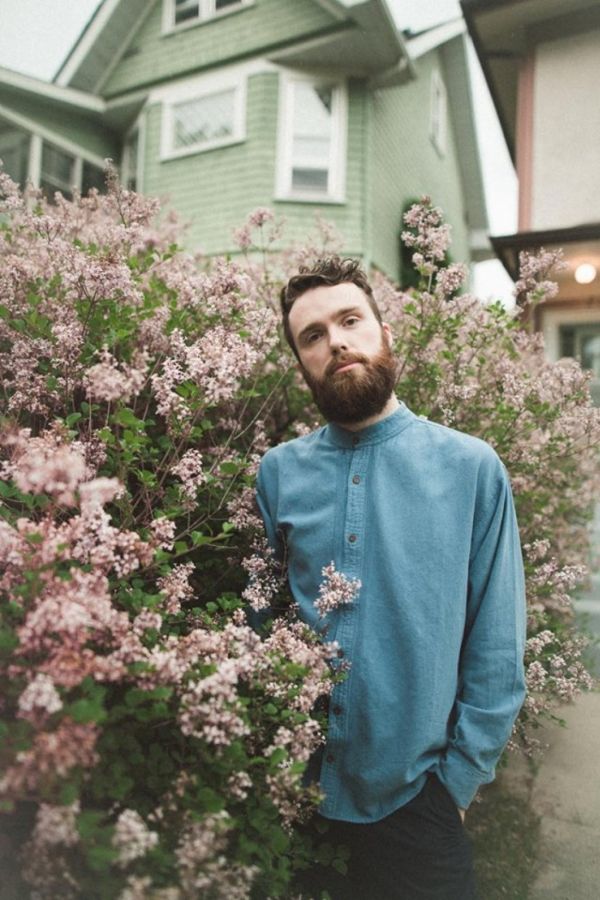 Jason Willows is an active observer of his surroundings. Taking it all in, he meticulously crafts his observations into thoughtful prose, a fingerprint of his lyrics and musicality. Willows is a risk-taker, experimenting in the duality of jazz harmony and indie bedroom-pop sensibilities. His warm vocal tone, reminiscent of crooners, juxtaposes against thumping bass and distorted guitars.

Willows has had a diverse career in the arts as an actor, teacher, multi-instrumentalist, and now producer. He started making waves in the jazz scene just after high school, performing & recording with Derrick Gardner and Ron Paley's Big Band. In 2017, he began writing original music with local art phenom, Chelsey Young, in the jazz/folk duo Two Hip. Since then they have performed in Canadian festivals (Winnipeg Jazz, Festival du Voyaguer, Winnipeg Folk) as well as several theatre productions (Life's Lyrics, Jesus Christ Superstar, It's A Wonderful Life). Willows has spent the last year producing his debut record, 'Waiting in the Mobius Room', from his home studio.