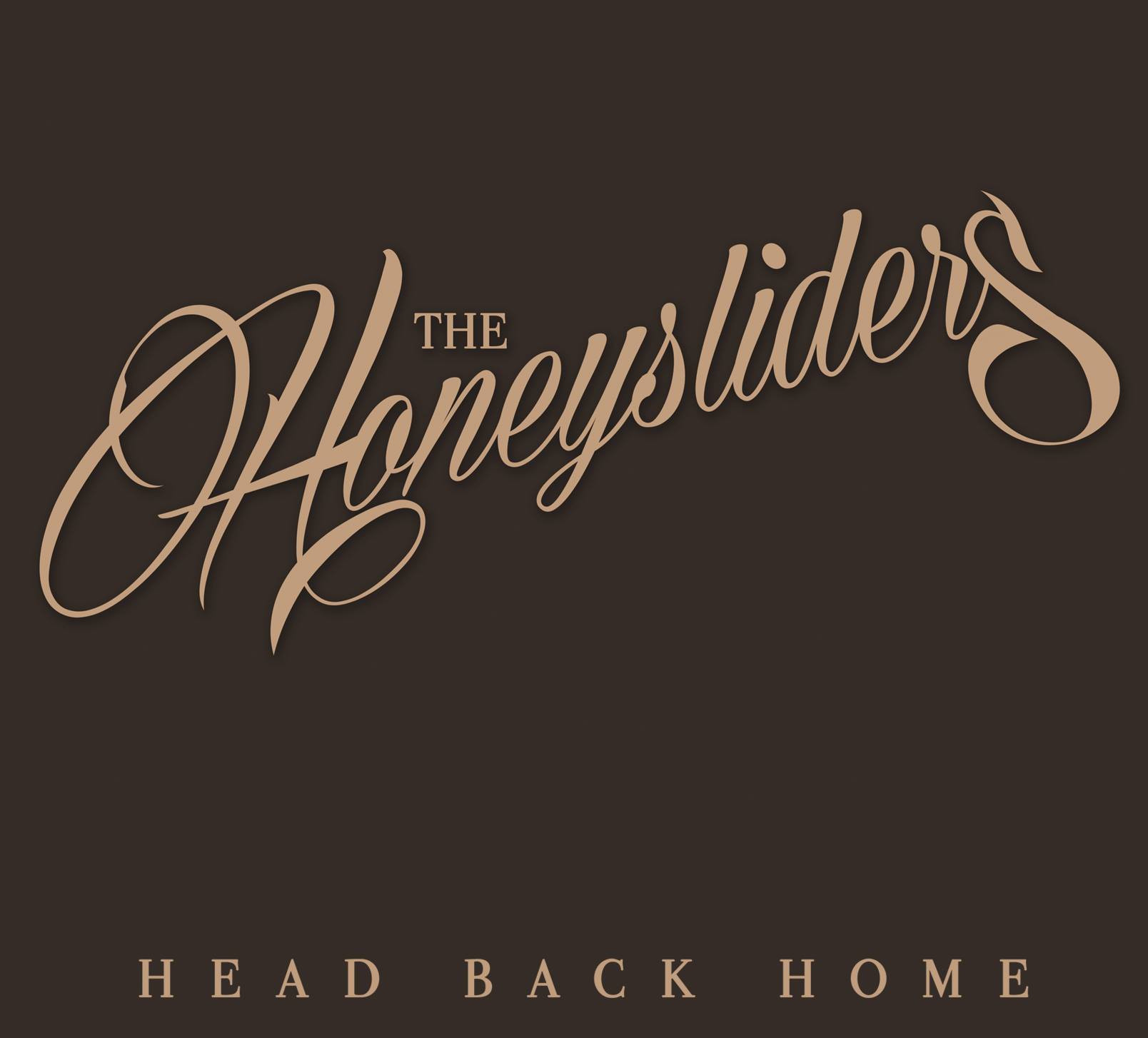 The Honeysliders at Park Alleys

Take one part dirty country, one part honest, prairie vocals, and one part party-rock band and you get…The Honeysliders.
Birthed from the popular Winnipeg cover band, “James and the Giants," founding members Jamie Buckboro and Micah Bell felt they had something more to say. Banding together with keyboardist Alex Campballse (The Bros. Landreth, Imaginary Cities, JD Edwards Band, Sweet Alibi) and veteran Winnipeg drummer Jesse Miller (Romi Mayes) the boys found their sound and The Honeysliders were born.
Channeling The Band and Neil Young, these boys put on a show that transports you to a time when bellbottoms and moustaches ruled the world and albums were played on turntables (as God intended).
Drawing from a wide circle of talented Winnipeg musicians and songwriters, The Honeysliders are working on their first full-length record. Stay Tuned.

The Honeysliders at Park Alleys