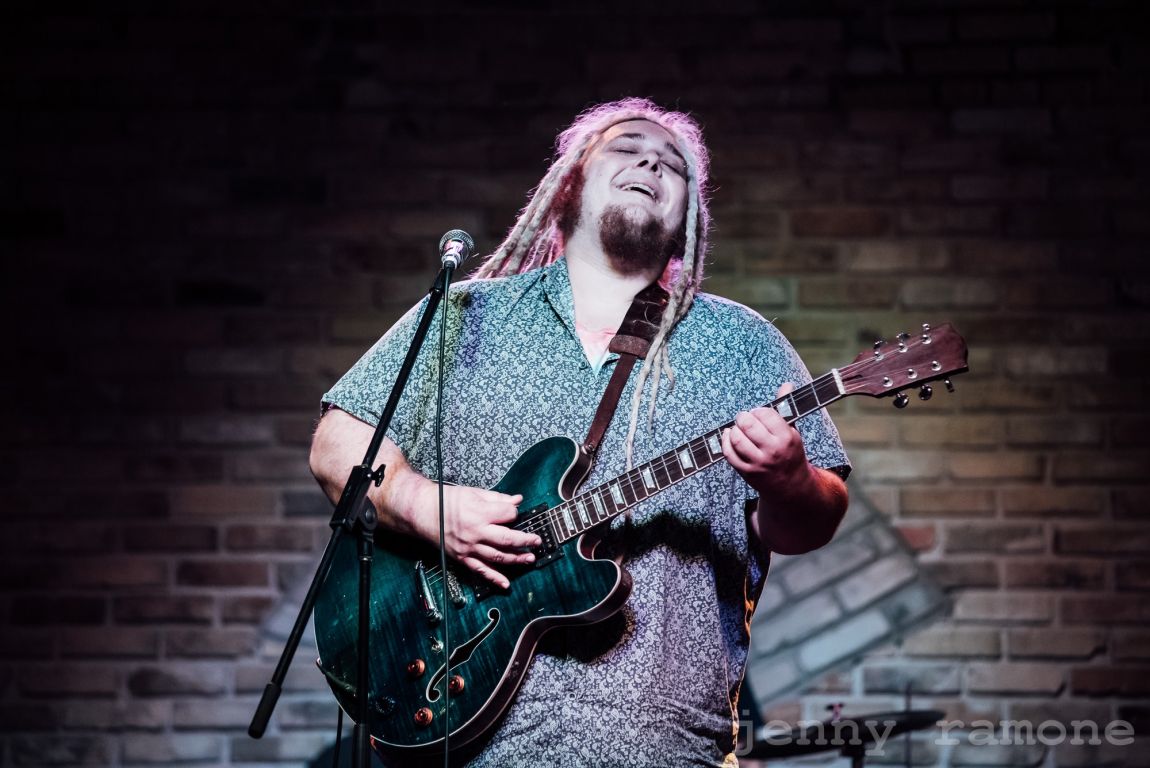 Sgt Bilco is the brainchild/vanity project of winnipeg Journeyman musician, Cary Bilcowski.  He writes songs about collective conciousness, empowering the downtrodden, existential dread, and seasoning your food properly.  His band is a collection of all star musicians including current and former members of The Dirty Catfish Brass, Apollo Suns, Jason Willows and more.  The music takes inspiration from across the board but you may hear shades of the Grateful Dead, St Paul and the Broken Bones, Leon Bridges, Shinyribs and others.  You may find yourself laughing, crying. dancing and self reflecting, all within the same set of music.

J.Williamez is a singer and comedian from Winnipeg. His shows are the absolute worst. He plays dirty songs and yells at the crowd, but mainly he just drinks on stage and acts like he’s a lot funnier and more clever than he actually is. One time he ate a whole thing of cookie dough. Not on stage, though; it was at home, while he was crying, which he does a lot. Who knows? Maybe he’ll write a song about it. It wouldn’t be the dumbest thing he’s ever written a song about.