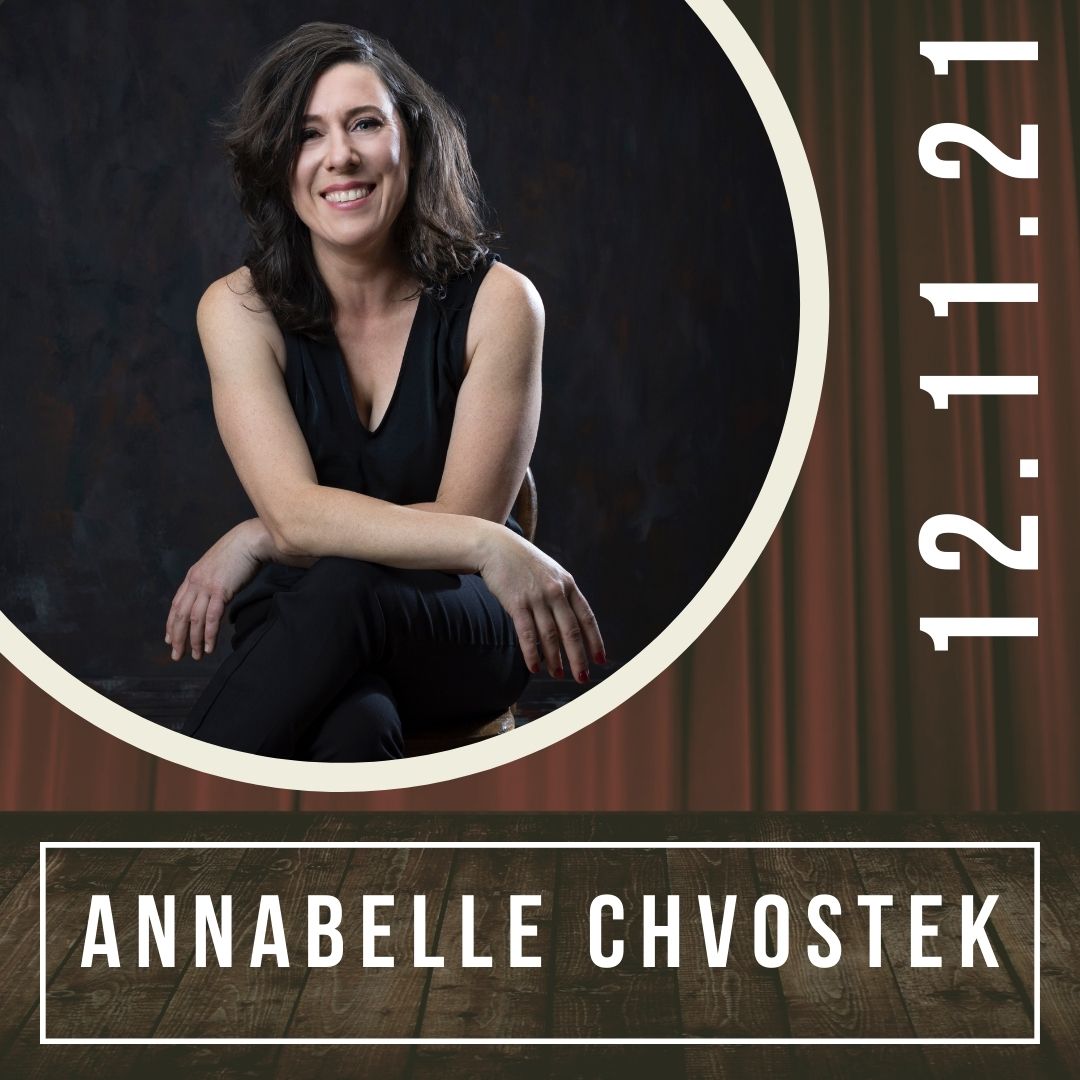 The musical partnership between Burning Kiln Winery and the Waterford Old Town Hall continues with a change of scenery. Presenting: Concerts in the Hall! Brittany Brooks and Jimmy Bowskill (Sheepdogs, Blue Rodeo), and multiple award-winning singer-songwriter Annabelle Chvostek (The Wailin’ Jennys, Bruce Cockburn) will take to the OTH stage with full bands in a pair of intimate concerts Nov. 27, and Dec. 11, respectively.

Annabelle Chvostek is a Toronto-based singer-songwriter, composer and producer whose musical achievements range from folk to jazz to indie pop.

In 2004 Annabelle joined The Wailin’ Jennys and wrote four songs on the multiple award-winning album Firecracker, which was on the Billboard Bluegrass charts for 69 weeks, peaking at #2. After departing from the Jennys, she released the album Resilience (2008), produced by the Grammy-nominated Roma Baran (Laurie Anderson) and Vivian Stoll, Rise (2012), co-produced with Don Kerr (Rheostatics, Ron Sexsmith), and Be The Media (2015), co-produced with Jeff Oehler of Beehive Productions. Rise was nominated for a Juno Award in the Roots and Traditional Album of the Year category, and both Rise and Resilience were nominated for Contemporary Album of the Year at the Canadian Folk Music Awards. Annabelle also co-wrote two songs with Bruce Cockburn for his Juno-winning album A Small Source of Comfort (2011).

Proof of full Covid 19 vaccination (for folks age 12+) required to attend these events. Current mask and distancing mandates will be enforced, and must be adhered to by all attendees.

Proof of full Covid 19 vaccination (for folks age 12+) required to attend these events. Current mask and distancing mandates will be enforced, and must be adhered to by all attendees.