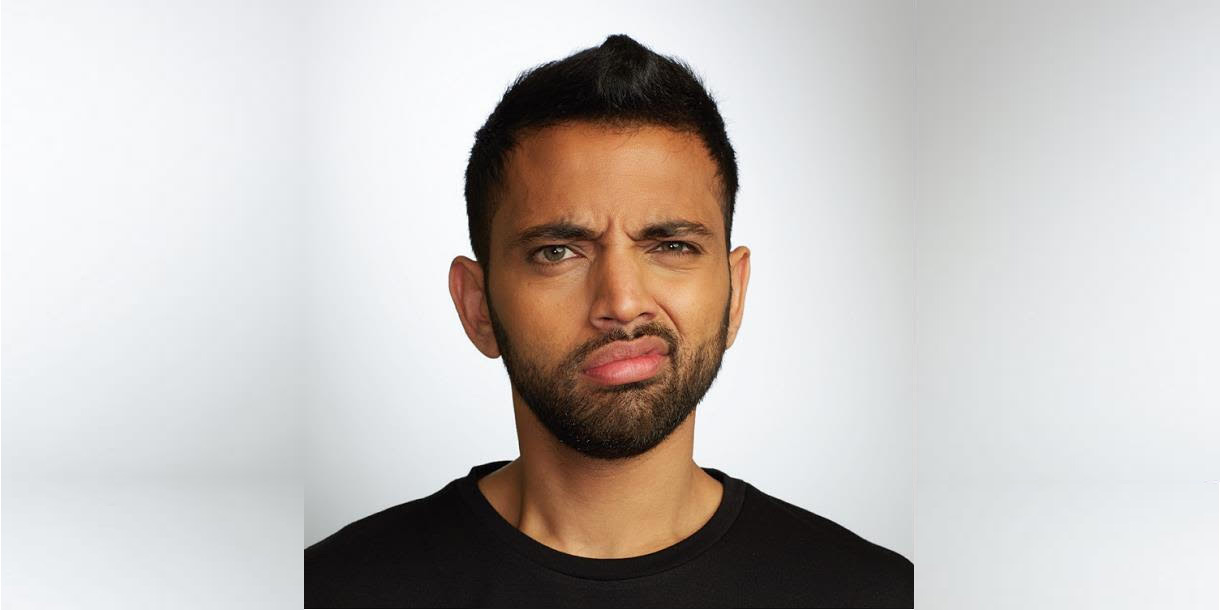 Akaash Singh at The Royal Theatre

Akaash Singh is an internationally touring stand-up comedian, actor, and co-host of one of the biggest comedy podcasts in the world, Flagrant 2. Based on a comedy that is driven by cultural differences, an intense pride in his upbringing, and a desire to challenge the audience, Akaash Singh is quickly working his way up to becoming a household name. He has appeared on TV shows such as HBO's The Leftovers, Hulu's Difficult People, Amazon's Red Oak and was a staple of the MTV family as a cast member on shows like Guy Code, Wild'n Out, as well as Producer and Head Writer of MTV Desi's "Writers Block." He can currently be seen live on his national "Big Desi Energy" Tour.


Part of: Akaash Singh at The Royal Theatre

Akaash Singh at The Royal Theatre