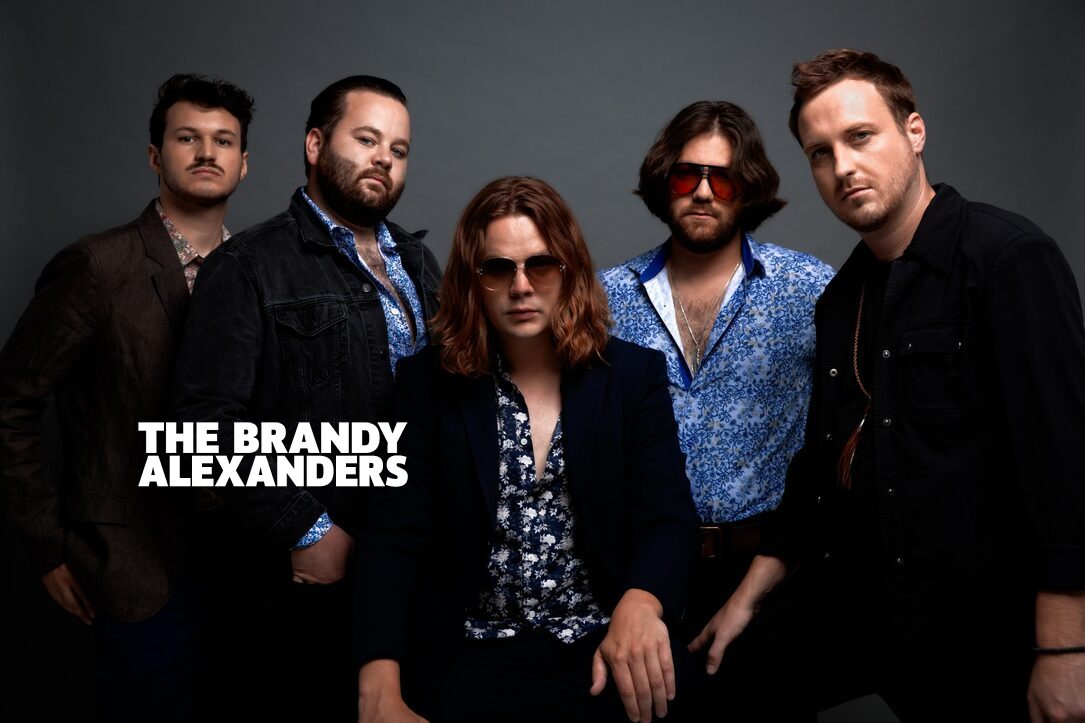 Hailing from Windsor, Ontario, brothers Alex and Daniel Dick began their musical journey in high school.
Over the last decade they have slugged it out on stages from their high school talent shows, packing clubs and theatres in Southern Ontario.
They Recently signed their First record deal and released a 9 track album December 10th,2021

The eponymous debut will take you on the space walk you have been saving up for since 1977. From the first guitar riff in album opener Ceiling Fan, Man, to the 6 minute epic album-closer Space Opus, each song included has an energy and orchestration that would impress fans of The Stones to Tame Impala. Justin Tessier of The Blue Stones writes “The Brandy Alexanders bring a refreshing, honest take to psych rock, and can back it all up live. Live By The Light is a song of the year candidate”

Somewhere in the expanse between the Dark Side of The Moon and Abbey Road – Psychedelic Rock band, The Brandy Alexanders, take you to a parallel universe. Introspective, and almost existential lyrics are expressed via dream like vocals that weave themselves into a wall of propulsive guitar riffs, textured synths and a bold rhythm section.