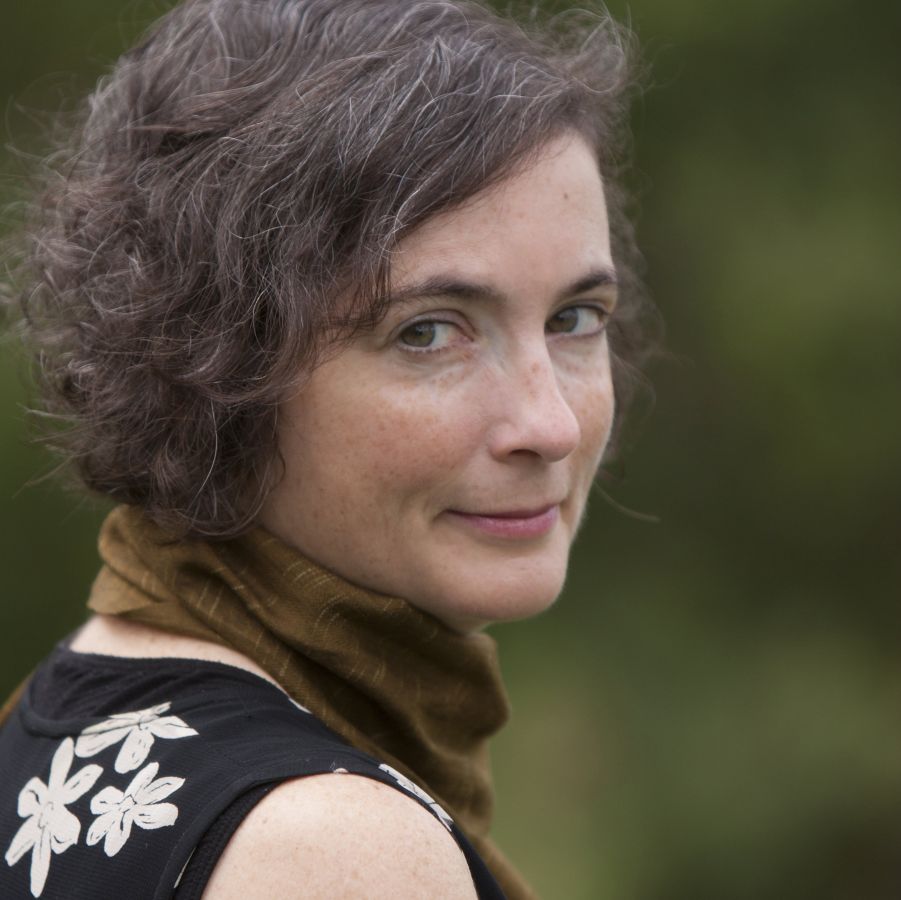 A true preserver of the spirit of folk music, thrice Juno-nominated Maria Dunn (www.mariadunn.com) is often compared to Woody Guthrie for her keen social awareness and unvarnished melodic songs. Melding North American roots music with her Scottish-Irish heritage, she sings about the resilience and grace of “ordinary” people, past and present.

Edmonton-based, Maria tours internationally. Accolades for her songwriting include publication in Sing Out! and Penguin Eggs magazines and the Rise Again songbook (2015). Other artists have recorded (Niamh Parsons, Bob Bossin) or performed (Archie Fisher, Andy Irvine, Nathan Rogers) her songs.