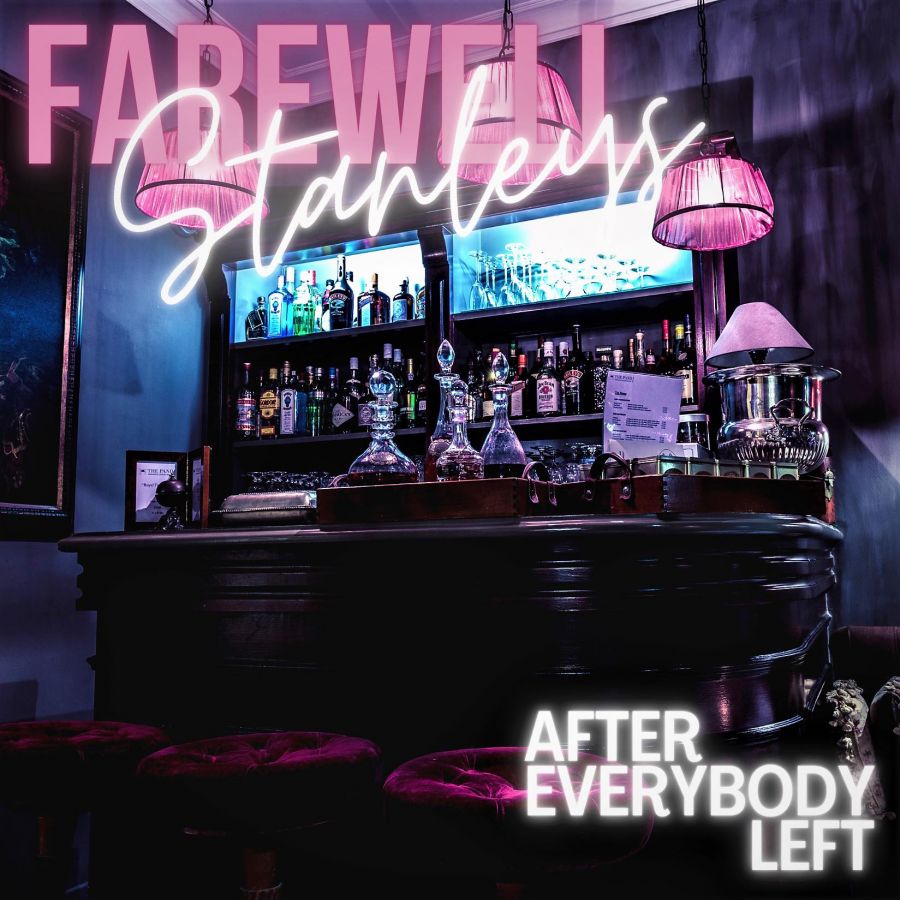 With Barenaked Ladies melodies and Blue Rodeo harmonies, intertwined with a Neil Young-Canadiana spirit, Farewell Stanleys are a band that craft songs that make the soul want to sing along to with one arm around a lifelong friend, and the other holding a scotch. Fusing the songwriting and voices of Jeremy Montag and Mark Milanovic at the helm, the Stanleys’ music respects the musical traditions of the past, while also having a fresh, genre-bending, post-generation X originality. Inspired by the songwriting teams of Lennon-McCartney, Henley-Frey, and John-Taupin, their songs exhibit the power of human connection and collaborative songwriting.

With their debut album, "Good Company,” the Stanleys wrote and self-recorded a collection of songs that pulled and pried at one another and left you in a distant place from when you first pushed play. Their sophomore album, "New Love,” up’d the ante with stronger hooks and harmonies and further showcased the lyrical and melodic depth of Montag and Milanovic’s songwriting. For their third album, “The Bottom Floor,” they then up’d the tempo and showed off a bit of their Canadiana roots-rock swagger with Montag and Milanovic harmonizing together on practically every lyric, and loving every minute of it. With endless amounts of songs in their songwriting arsenal, the Stanleys are now set to release their fourth, full-length LP, “After Everybody Left,” which is their most ambitious and mature album yet! Be sure to head on out to have “A Night With The Stanleys” to sing, dance, laugh, exchange tales, and shake out a long work week…with a scotch…or a strong drink in hand.