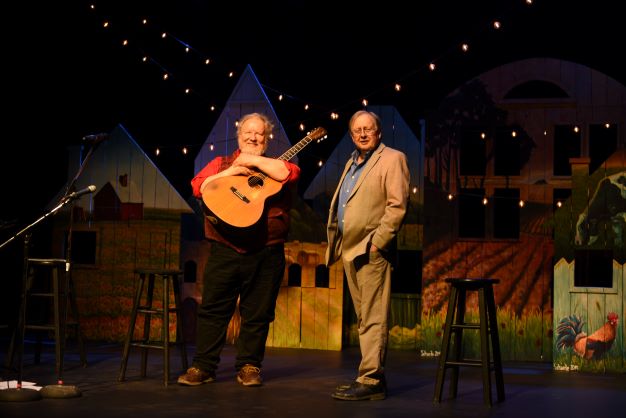 Station on the Green • 10 Caroline Street • Creemore, ON

Enjoy an evening of laughter and storytelling from local author, Dan Needles, along with musical guest Ian Bell as they present "True Confessions from the Ninth Concession". There will be desserts as well as a cash bar.

All proceeds support upgrades to the community hall. Special thanks to Creemore Springs Brewery and Tim Hortons for their generous sponsorship.

For 30 years, author and playwright Dan Needles has been bringing to life the stories and characters of his mythical Persephone Township, a fictional rural Canadian community two hours north of the big city. His Wingfield Farm series of stage plays have appeared in virtually every English speaking theatre in Canada, including the Stratford Festival and Royal Alex in Toronto and eventually became a popular television series aired on CBC, Bravo and the PBS networks. Thousands of readers have followed his magazine columns in Harrowsmith-Country Life, Country Guide, Small Farm Canada, In the Hills, On the Bay and Watershed.

Nominated three times for the Stephen Leacock Medal for Humour, Dan won in 2003 for his local history of Persephone Township, With Axe and Flask. He is the author of 12 plays, four books and hundreds of magazine columns.  From more than a thousand platforms, Dan has entertained crowds as a banquet and conference speaker, carrying a message of neighbourhood, affection and the power of farmer thinking.

Station on the Green
10 Caroline Street, Creemore, ON 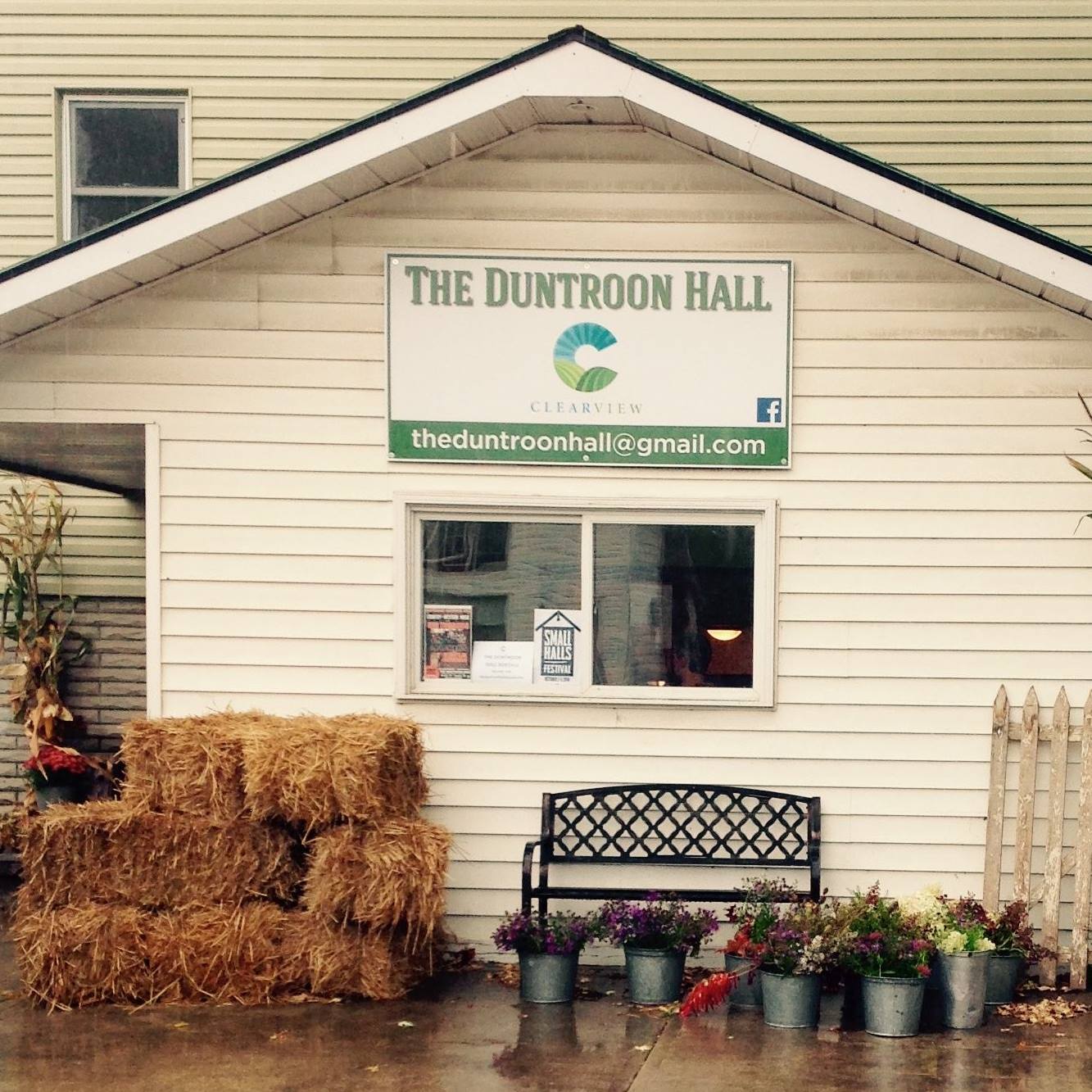 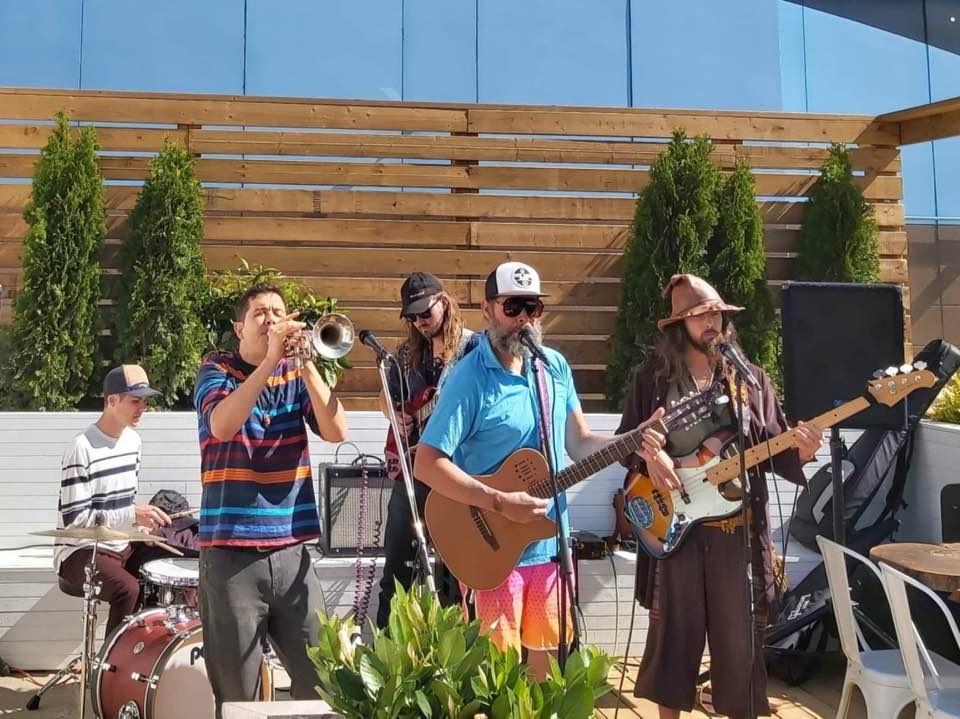 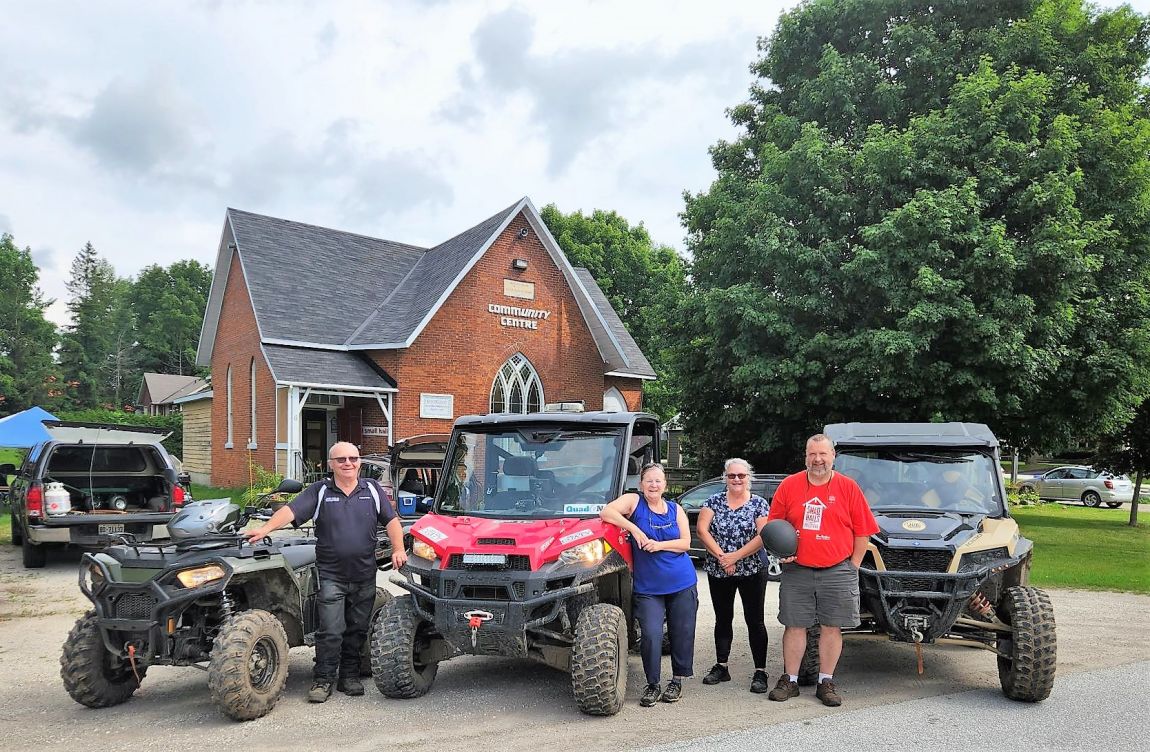 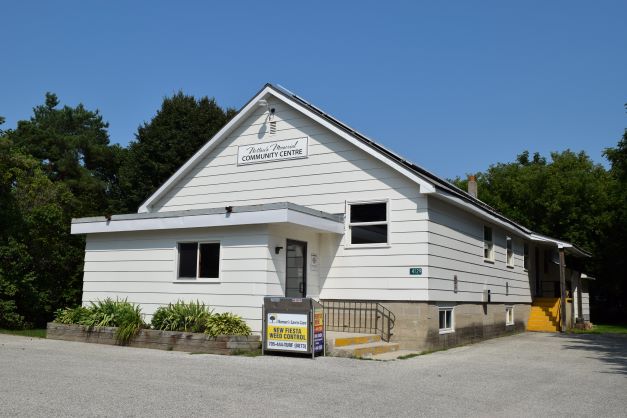 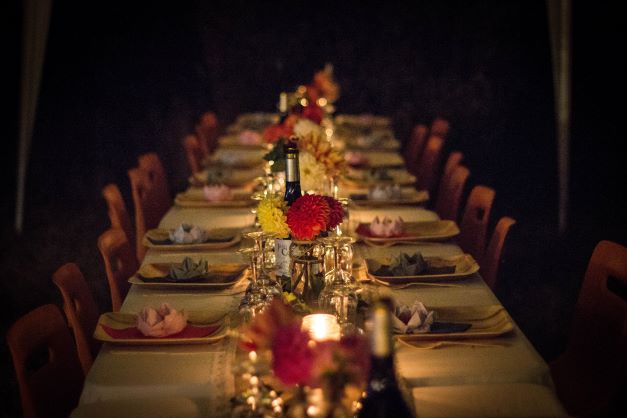 Station on the Green
Murders Tastefully Executed Inc.
Get Tickets 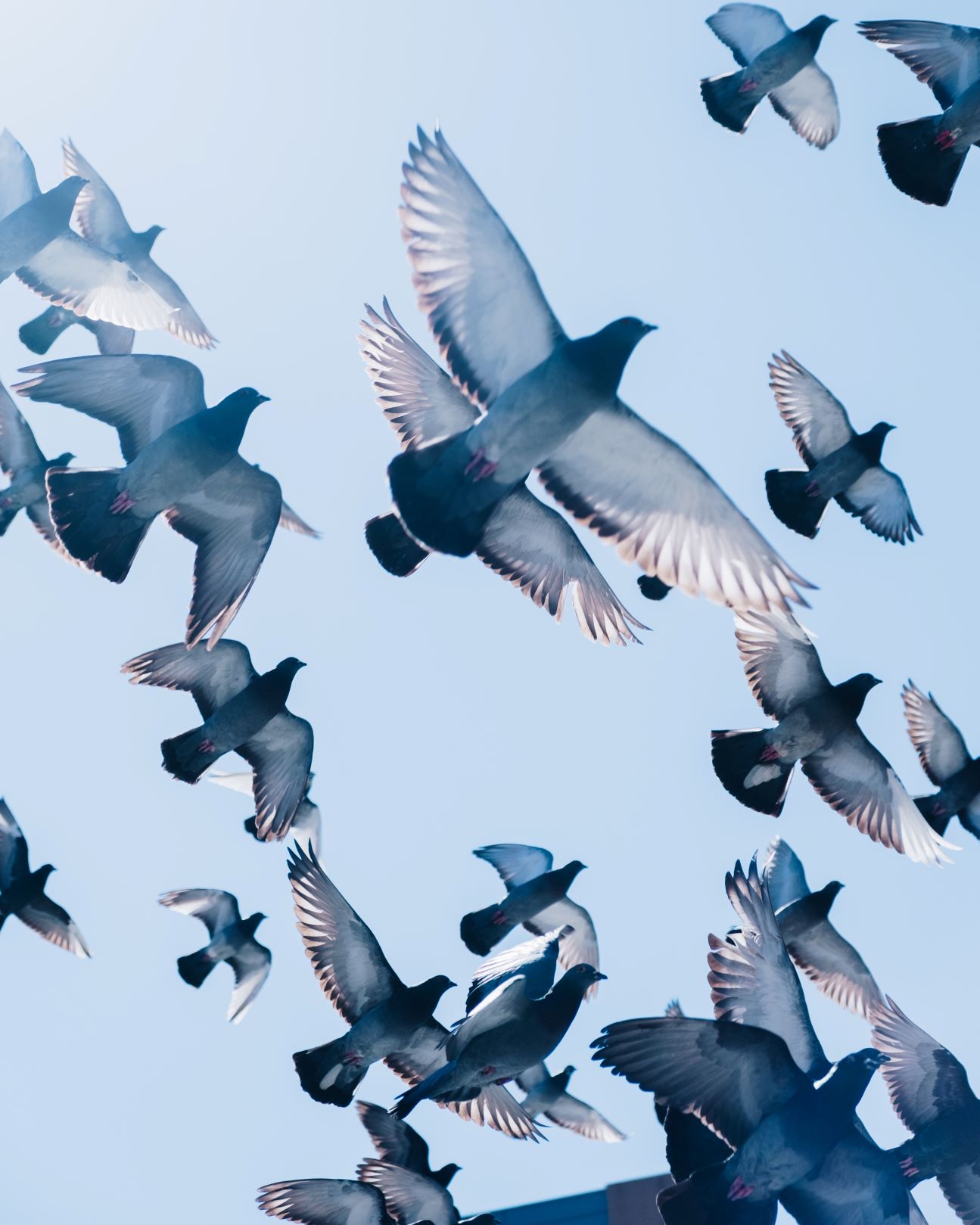