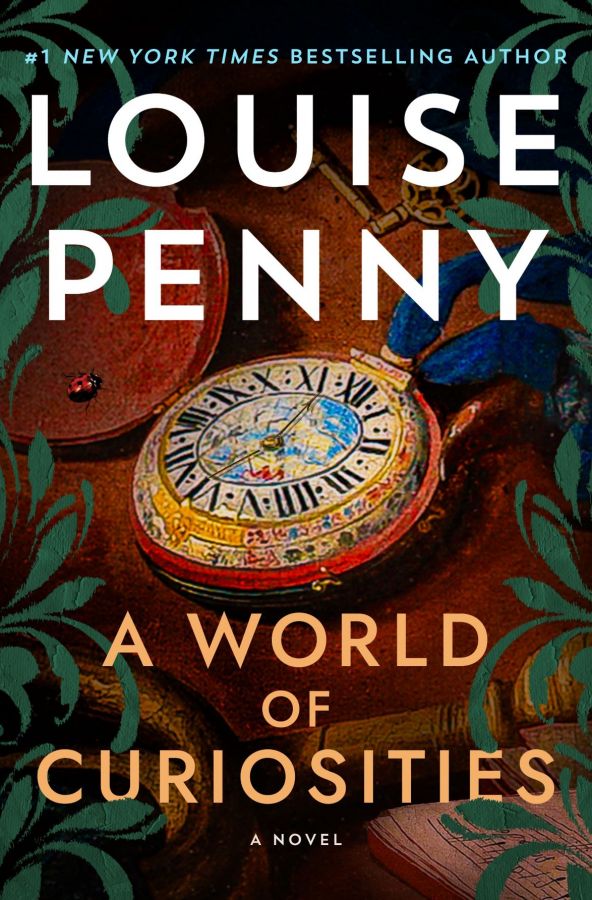 Join #1 New York Times bestselling author Louise Penny in-person as she celebrates the release of A WORLD OF CURIOSITIES - the eighteenth book in her popular series featuring Armand Gamache and the denizens of the Quebec village Three Pines. Louise Penny will be in conversation with writer Danielle Groen.

Purchase a pre-signed copy of A WORLD OF CURIOSITIES to attend this exciting event!

LOUISE PENNY is an international award winning and bestselling author whose books have hit #1 on the New York Times, USA TODAY, and Globe and Mail (Toronto) lists. Her Chief Inspector Armand Gamache novels, published by Minotaur Books, an imprint of the St. Martin’s Publishing Group, have been translated into thirty-one languages. In 2017, she received the Order of Canada for her contributions to Canadian culture. Louise Penny lives in a village south of Montréal.

DANIELLE GROEN is a writer and editor in Toronto whose work has appeared in magazines and newspapers across Canada. She was a senior editor at the city weekly The Grid, the features director at Canada's largest women's media brand, Chatelaine, and the executive editor at the travel magazine enRoute. She's won seven National Magazine Awards and the Allan Slaight Prize for Journalism.