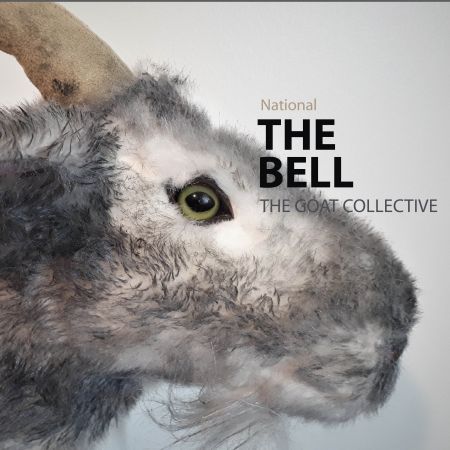 A herd of goats.

An ageing goatherd weaves a tale of chaos, laughter, and regret.

Abou Isa addresses his tribe, concerned that its leader, Ghadhanfar, led astray by a nubile young man, has been neglecting his duties. Chaos, of sorts, ensues—along with regret, grief, and laughter―as a garrulous man who has given up talking tells a tale that is at once highly entertaining, deeply moving, and socially significant.

Leadership, followers, factions, community, and land at a time of crisis, the play is set in the fields near the country’s occupied southern border in the late 1980s during the Lebanese civil war. But it speaks directly to current North American as well as global realities, as an ex-president (together with his Canadian political imitators), promoting discontent among his followers, creates rifts and causes disarray across Canada’s southern border, and as the First Peoples of both countries fight for their land and try to come to terms with unutterable loss. “Can someone please tell me,” pleads a grieving mother in The Bell, “why are the lives of other people’s children valued and our children’s lives are not?”

The Bell is a unique collaboration on a Lebanese script, translated and performed by a Lebanese Canadian, directed by a Filipina Canadian, dramaturged by a white settler Canadian, and co-starring a herd of stuffed goats.