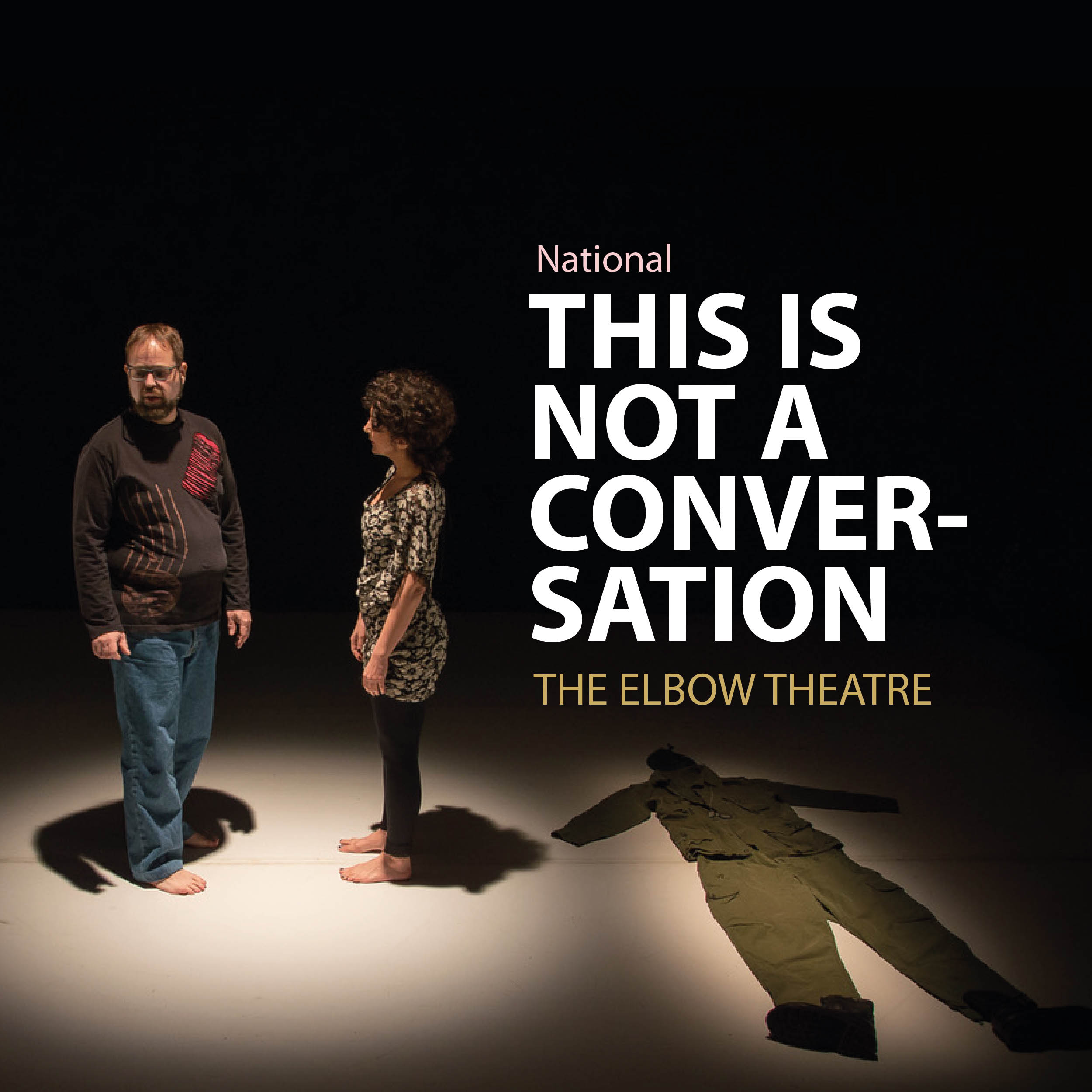 This is Not a Conversation

This is Not a Conversation is, in fact, a conversation―about guilt, memory, identity, and the nature of responsibility.

The situation in Israel and Palestine has become the quintessentially unresolvable conflict of our time. Successive generations and governments have discussed, negotiated, and fought over an area of land smaller than Vancouver Island, and home to over twelve million people, and a peaceful solution has never seemed more remote than in the past year. Itai Erdal was born in Israel and served with the Israeli Army in Lebanon and Palestine. Shortly after he left the army, he decided that he also had to leave Israel, and in 1999 he came to Canada. Dima Alansari is a grandchild of Palestinians exiled from Jerusalem during the 1948 forced exodus. She has never been allowed to visit Palestine. In 2013 Itai and Dima met at a dinner party in Vancouver. Working with director Ker Wells, Itai and Dima have created This is Not a Conversation: a conversation in words and actions about guilt, memory, identity, and the nature of responsibility. A first draft workshop production was invited to the 2015 Impact Festival in Kitchener, and the show premiered at the 2017 Spark Festival in Victoria.