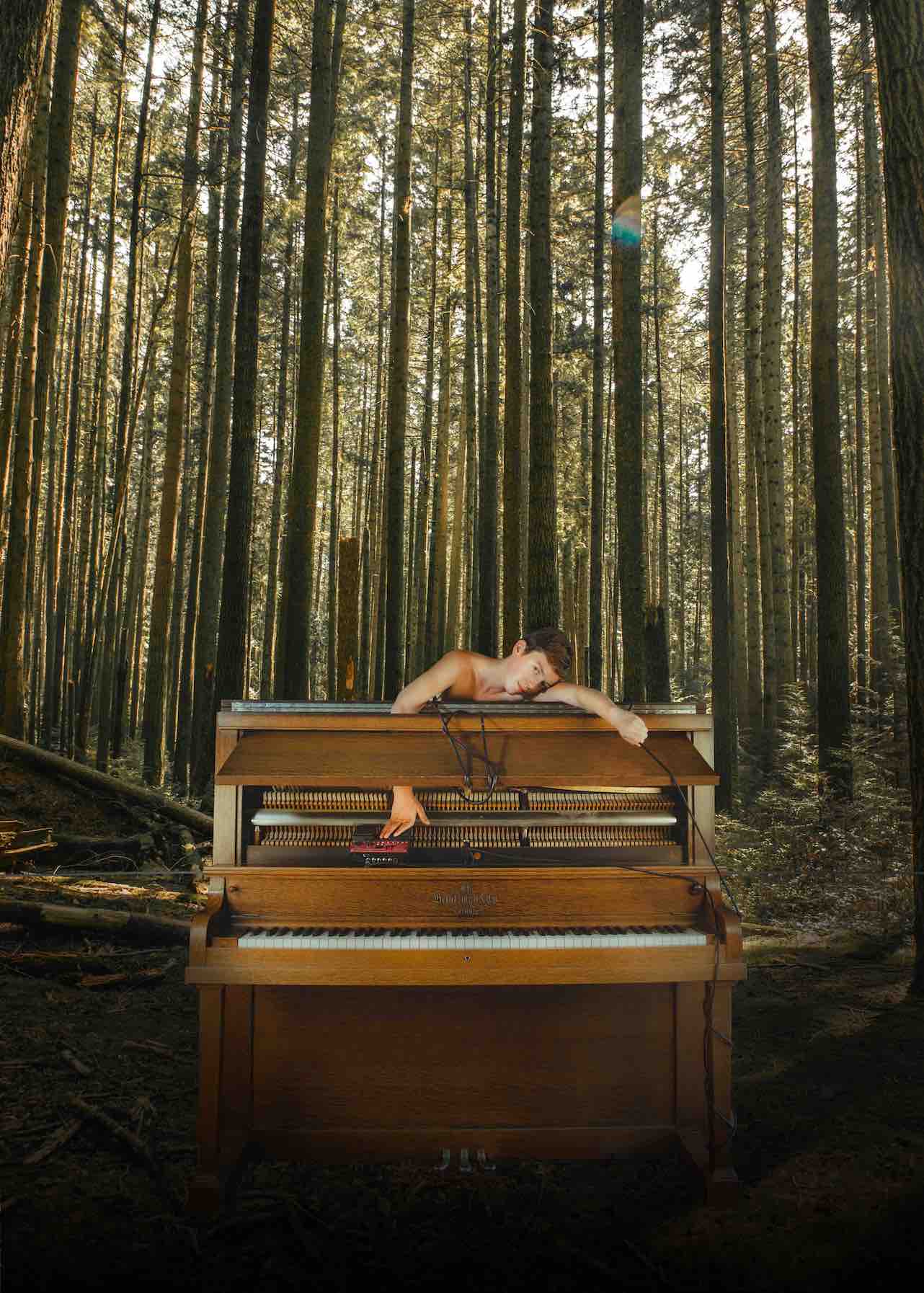 Morag’s death left a silence in her place. When her grand-daughter Sam inherits her piano, she also inherits the mystery of Morag’s story. An intimate letter composed of fragmented Scottish ballads leads Sam to uncover Morag’s possible queerness. In piecing together Morag’s history through their shared Scottish musical heritage, Sam discovers a voice of her own.

PLEASE BE ADVISED: This show touches on many sensitive subjects including suicide, death and mental illness (psychiatric evaluation and treatment).

This transnational collaboration between Scottish-Canadian creator/performer CLAIRE LOVE WILSON and Austrian director/performance-maker PETER LORENZ emerged from a 5-year-long artistic conversation on cultural heritage, place-making in performance, and queer musical storytelling. Claire and Peter’s respective experiences in experimental theatre, contemporary opera and indigenous studies complement each other, allowing them to reach beyond their individual imaginations. As a result, they have nurtured a long-distance co-creating, co-writing and co-producing relationship built on mutual trust, honesty and care, which they generously extend to their collaborators and audiences.

Produced by Claire Love Wilson & Peter Lorenz
In Association with Touchstone Theatre with additional support from the frank theatre.

All show dates are RELAXED PERFORMANCES.