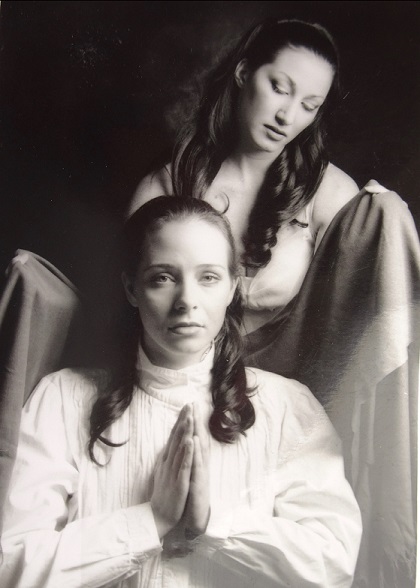 Minerva The Book: A Live Reading with Suzanne Pasternak

Join us at Mariners Park Museum for a very special world premier event! Join local artist, musician, playwright and author Suzanne Pasternak for the first ever reading of the book Minerva.

For thirty one years legendary County heroine Minerva's life story was told on stages in a folk opera written and composed by Suzanne Pasternak and Tom Leighton. After years of performances and undergoing development at Mirvish Productions Suzanne and Tom decided to bring her incredible story home to the County and make a permanent record of her life by writing a book about her.

An illustrator from Toronto has joined Tom and Suzanne to develop the manuscript for the August 14th launch of the book titled "Minerva". Deeply researched for three decades, the story paints an historically rich portrait of the marine culture of South Bay and Long Point.

Minerva McCrimmon was the seventeen year old ship's cook and the Captain's daughter on the 125 foot barley schooner The Davide Andrews. The ship was difficult to handle and no man could make her steer a straight wake, but the teenager Minerva could.

In 1882 Minerva rescued the crew of her ship when it wrecked off the shores of Oswego, N.Y. She died shortly after at the age of 21 and is buried in the little cemetery in South Bay.

This short book will be presented live by Suzanne, Tom and friends with musical accompaniment, and will be followed by a short walk to South Bay Cemetery where Minerva, Moses and Lydia are buried.

Guests should bring a lawn chair or blanket.

Minerva The Book: A Live Reading with Suzanne Pasternak