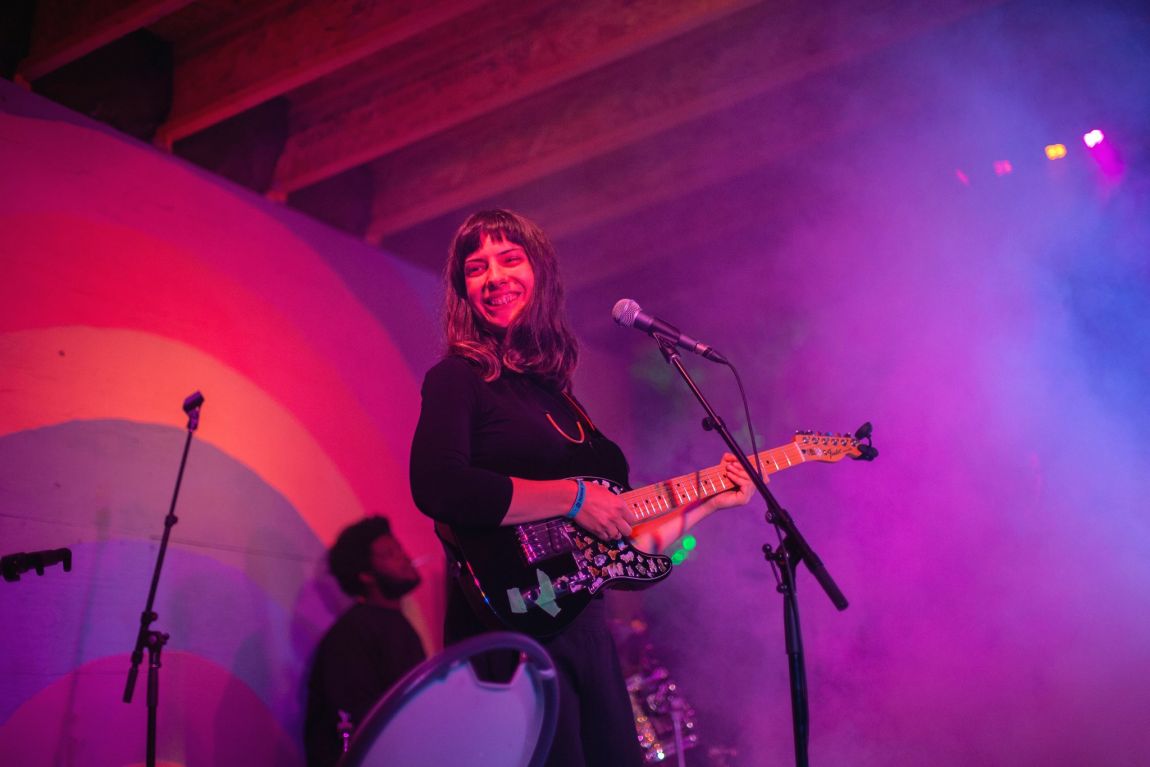 Gabriela Ocejo is a guitarist and singer-songwriter originally from Argentina that relocated to Winnipeg Manitoba. She started playing music in Bahia Blanca and Buenos Aires and moved to Winnipeg in 2005. Gabriela is currently part in various Winnipeg music bands, such as Juvel, Super Duty Tough Work, Sunny Roseland, Matt Foster's band, as well as her own solo project.

Having lived two thirds of her life in South America, she is influenced by a variety of different styles of music, from Folk to R&B and Jazz, Brazilian, Latin and Argentinean music. This time, she will be featuring the songs from her new album, "Jonny " to be released in the spring of 2022. Her new project consists of Kevin Waters on Drums, Holly Ruth on keys and Ashley Au on bass. The band has a big Motown and r & b influence, with over dramatic on purpose love lyrics, where she laughs about the misfortune of unrequited love.