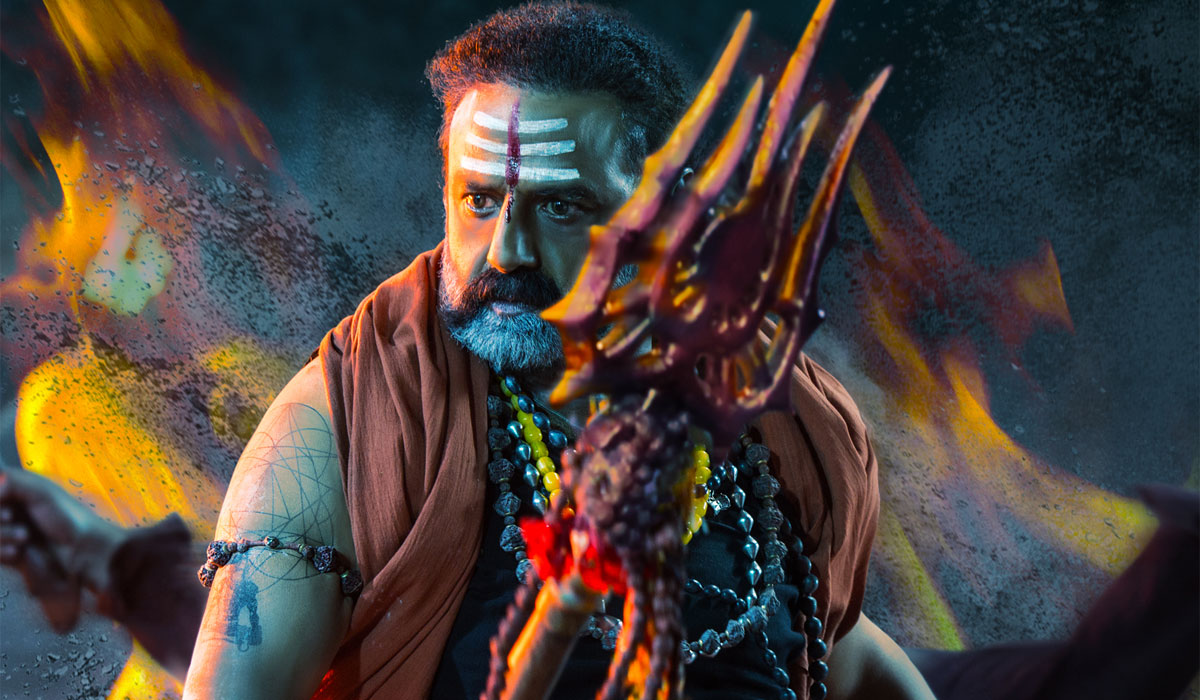 Akhanda Movie is a action entertainer movie directed by Boyapati Srinu. The movie produced by Miryala Ravinder Reddy under Dwaraka Creation banner, the movie stars Balakrishna in the lead role.

Do you know 'Akhanda' has already made money even before the film's release?

'Akhanda' marks the third collaboration between Balakrishna and Boyapati after 'Simha' and 'Legend,' which were blockbuster hits at the box office. It also features Srikanth in a crucial role. The film's music is being composed by Thaman S, and reports suggest it is expected to release during Diwali 2021. The technical crew of 'Akhanda' includes C Ram Prasad for cinematography and Kotagiri Venkateswara Rao for editing.

'Akhanda,' starring Nandamuri Balakrishna and Pragya Jaiswal in lead roles, is directed by Boyapati Srinu and produced by Miryala Ravinder Reddy under the banner of Dwarka Creations.