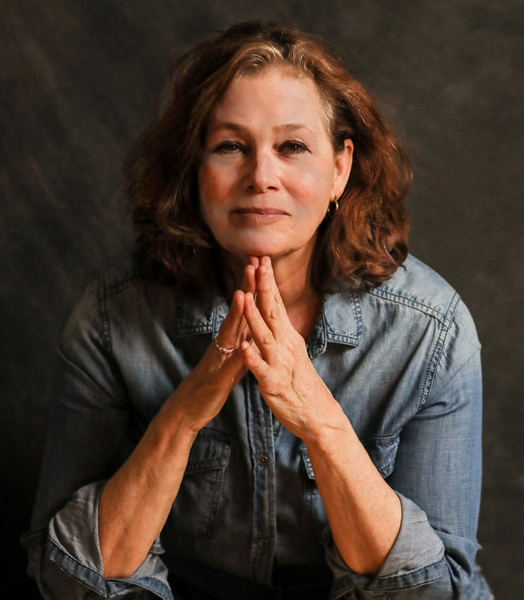 Michigan Emmy award-winning songwriter Kitty Donohoe was born into a large, creative family outside of Detroit and has been 'making up' songs for as long as she can remember. She describes her music as 'folky, Irishy, Canadianish,' elements of her heritage that she draws on in the music she creates.

“Kitty Donohoe is a true treasure – a rare songwriter with tremendous range, a beautiful voice and an ability to write haunting, melodic and literate songs. She deserves a wider audience.” - All Music Guide

Kitty Donohoe is not an Irish or Celtic singer, but she clearly draws from that part of her heritage, as well as her American roots, as an artist. Iconic WFMT-Chicago folk dj Rich Warren calls Kitty “far above and beyond most singersongwriters.” She writes music that has been called “earthy, luminous and compelling” (The Weekender) and she’s been praised in the press equally for her voice, her musicality, and her songwriting. Sing Out!, one of the oldest and most respected folk music magazines in the industry, says that Kitty is “ one of the rare singer-songwriters to sensuously weave words and melody into a strong and mezmerizing fabric.”