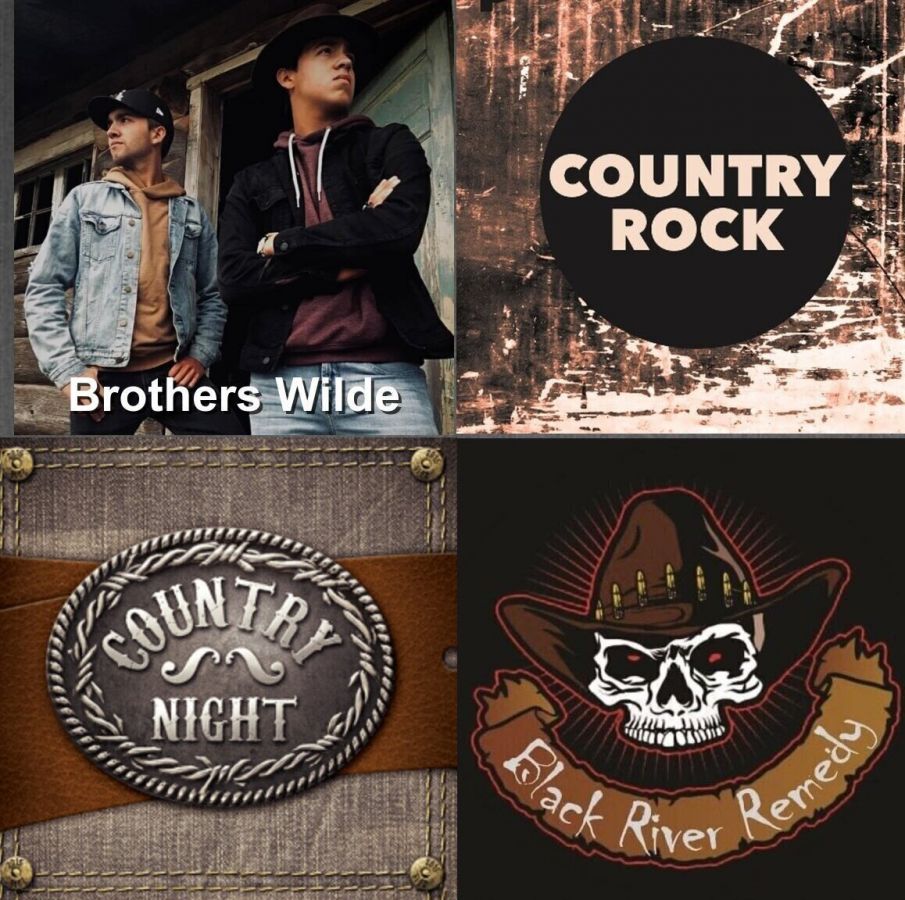 Country-Fried Rock at its finest!

"Brothers Wilde" 2019 International New Country Duo of the Year North American Country Music Association.
Always chasing their dreams, Ethan and Nolan Wilde are brothers who have been playing their own unique brand of Country Fried-Roots Rock for the past 4 years and they're beginning to pick up steam. After winning 2019 International New Country Duo of the year in Pigeon Forge Tennessee, Lead Singer Nolan and Lead Guitarist Ethan have been burning up the local music scene. From backyard bbq's to legitimate rock venues, including Sarnia's Borderfest and Ottawa's Westfest, they are quickly becoming a force to be reckoned with.