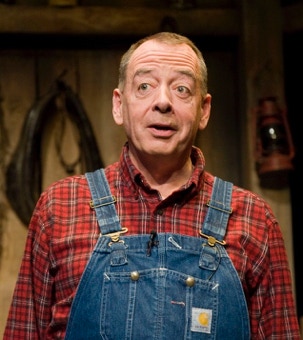 Wingfield's Folly is the third installment in the Wingfield Cycle. A Canadian series of seven one-man plays written by Dan Needles, directed by Douglas Beattie and performed by Rod Beattie.

Plot: Walt questions his farming lifestyle after a letter from his firm in Toronto. He accepts a marriage proposal from Maggie, Freddie's sister.