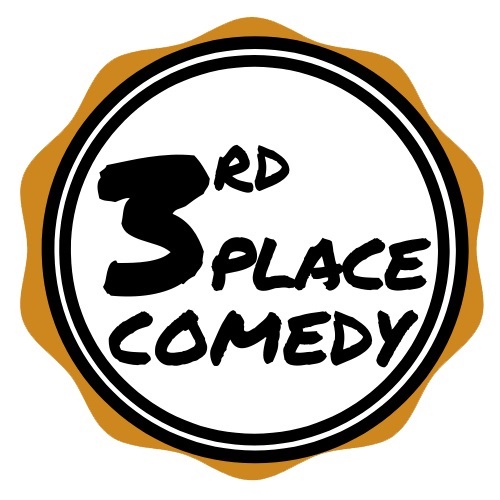 Hot Shots is a comedy show organized by 3rd Place Comedy featuring a lineup of our favourite comedians and some of Toronto's hottest up and coming acts. This week headlined by Jarrett Campbell!

Jarrett Campbell is a Canadian stand-up comedian. He is most noted for his 2019 comedy album Straight White Fail, which received a Juno Award nomination for Comedy Album of the Year at the Juno Awards of 2020.