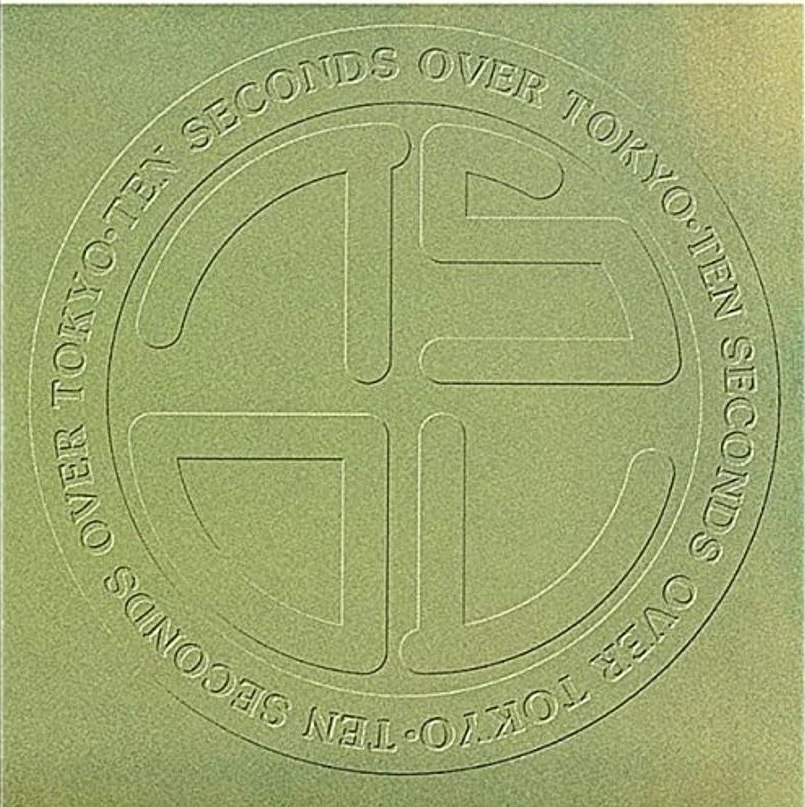 Dedicated to the band that featured Bil Eldridge on vocals and guitar, Tom Beaton on guitar and vocals, Ted Beaton on bass, keyboards and vocals, Vail(Coma) McColman on drums, keyboards and percussion and Matt Walsh on bass and vocals. Ron Davis making us loud and Brian Mann making us bright.
Started in 1986 as a cover band working the Canadian bar scene very successfully for 3 years.
In 1989 Bil Eldridge was brought in as the new front man, lead singer, and the band continued to tour Canada while writing material for their first EP.
One thing was very apparent up front.....this band had drawing appeal, and quickly became THE bar band to see in Canada -
TSOT was at the forefront of a huge movement later known as GRUNGE in Canada. Their energetic (almost too energetic) and unpredictable stage shows turned them into a sought-after crowd pleaser at clubs, festivals and concert stages across Canada, and into the Detroit scene.
The end of 1989 saw the band releasing the first self-titled EP to rave reviews - Canadian Musician Magazine,called the band - "Canada's biggest upcoming act of the 1990" - and they did not disappoint. That year, 2 songs were taken from their EP and used in a movie called - ROADKILL ( Directed by: Bruce McDonald)
1990 came in with a bang as TSOT won the Labatt's Blue Canadian Band wars, beating out Brian Vollmers
band (of HELIX) in London Ontario. Soon after, the band set out on a showcase tour that took them from Seattle, to Halifax and across to LA in less than 2 weeks - landing themselves a deal with POLARIS / MONOGRAM RECORDS with distribution through SONY.
TSOT was one of few bands to ever be paid to play the ROXY in LA ( now that's good management !)
1990 had the band playing over 240 shows in Canada and the USA! This continued on for the next 3 years until they disbanded
in early 1994.
Ten Seconds was known as one of Canada's hardest working bands for sure! TSOT was a College/University fave in Canada, topping out college radio charts with " Burning Rain" - and their biggest pleaser "Dead Drunk Johnny" (My Situation)
Ten Seconds was also invited to play LIVE in the Much music environment
( see http://vids.myspace.com/index.cfm?fuseaction=vids.individual&videoid=4371257 )
Since then the members have moved on, and some formed other bands, but one thing that remains is a tremendous following in Canada of anything TSOT -
CDs have been selling in some cases for up to $140.00 !
(see bottom of page http://www.gemm.com/c/search.pl?sid=303386870&key=86314&referred_by=MANSION&disp_ad_format_mode=0&artist=TEN+SECONDS&title=TEN+SECONDS )
in 2004 there was a small reunion with the 3 up front members Bil Eldridge, Tom Beaton, Matt Walsh ( no drummer Vail McColman) to great success...
In 2009 there was almost a reunion, but details didn't line up in time. July 2010 saw the first full reunion of the band since 1994 at Sarnia's BayFest concert on the bill with Weezer. Lots of local airplay pumped up the event. February 2011 saw another reunion in Sarnia with special appearances by original bass player Ted Beaton and both of Vail's sons.

1. No refunds unless the event is canceled

2. SEATING (IF APPLICABLE) IS ON A FIRST COME BASIS FOR THIS EVENT - NO RESERVATIONS