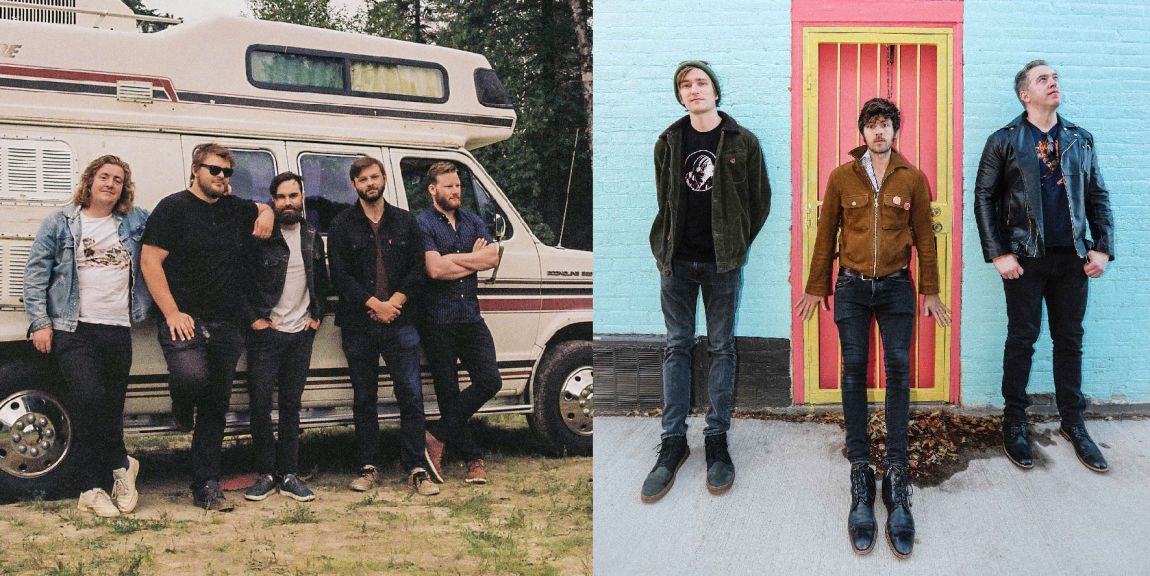 THIS IS NOT AN APRIL FOOLS JOKE!

It's really happening! Our first show announcement of 2022 brings two of Riverfest 2019's most talked about bands back to the Elora Brewing Co! Long Range Hustle and Newski (Brett Newski) are returning to elora on April 1 for one heck of a rock party!

Long Range Hustle are masters of creating that indescribable live show atmosphere that makes you want to soak up the energy in the room and tuck it in your back pocket for a rainy day.

Just like their live show, these songs are bound to leave you with that bright spark to store in your pocket
for when you need it the most. 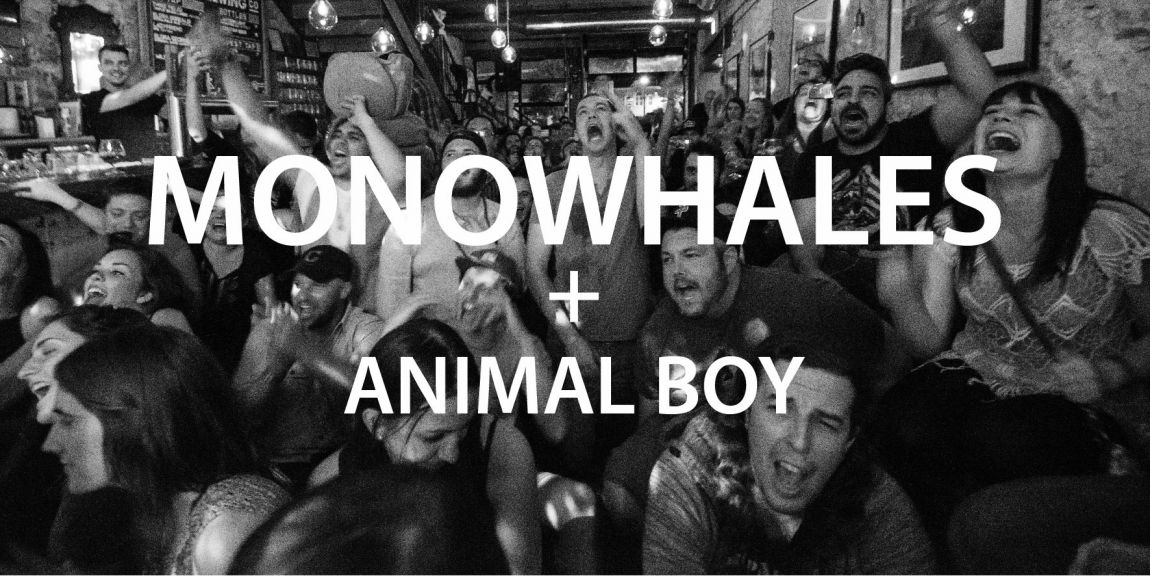