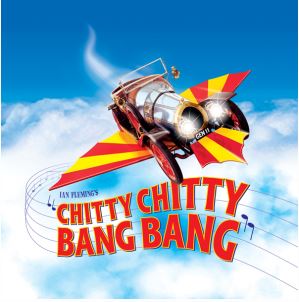 Music and Lyrics byRichard M. Sherman Robert B. Sherman Adapted for the Stage by Jeremy Sams Licensed Script Adapted by Ray Roderick Based on the MGM Motion Picture